My Number one priority is serving God with all my heart, mind and soul and my next important obligation is to my wife and kids. I live a simple life. – Andre Ward 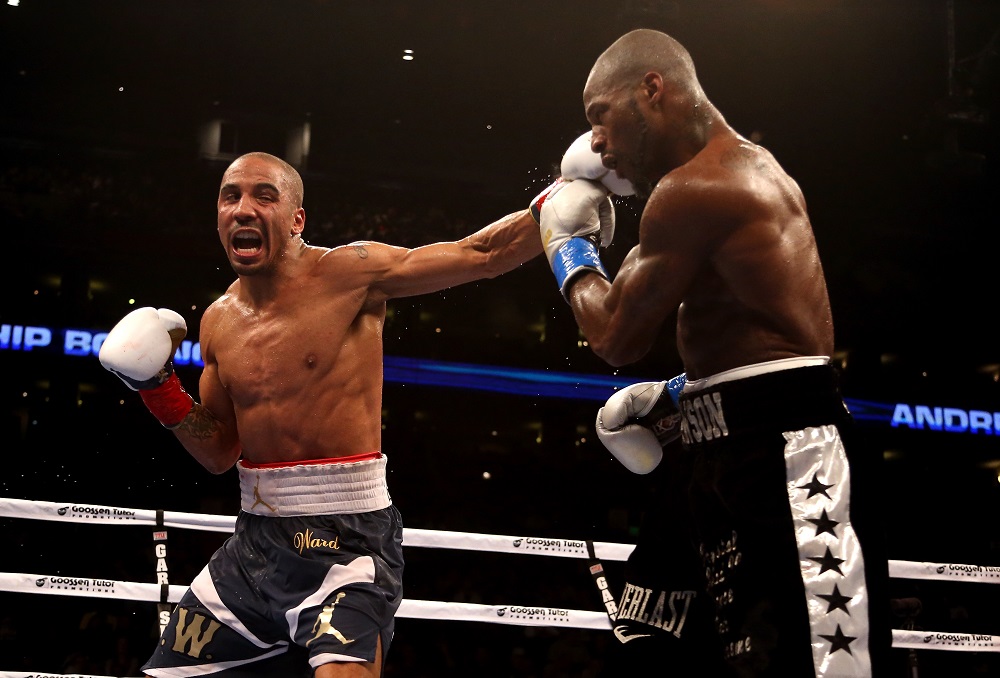 OAKLAND, CA – SEPTEMBER 08: Andre Ward hits Chad Dawson in the 7th round of their WBA/WBC Super Middleweight championship fight at ORACLE Arena on September 8, 2012 in Oakland, California. Ward won by TKO in the 10th round. (Photo by Ezra Shaw/Getty Images)

One thing I admire about most Christian athletes is their ability to speak about their faith in public when granting an interview, fulfilling the Scriptures Romans 1:16. And a man like Andre Ward takes no exception to this, especially as a boxer. 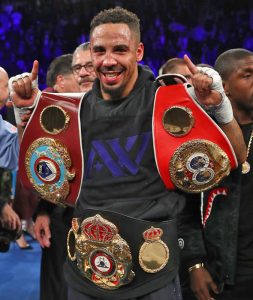 Andre Ward is a professional boxer, a two weight world champion and has been ranked as the world’s best pound for pound boxer.

In the world of Boxing where you are allowed to boast, tease and pride yourself against an opponent in order to steer down that opponent, Andre Ward Is one of those few boxers alongside someone like Manny Pacquiao (Read CHRISTIANS IN SPORTS – Manny Pacquiao) who has decided to put his Faith and Pride in God.

He is currently undefeated in his boxing category, having won 32 fights with 16 Knockouts in the process.

In an interview with the Undefeated (https://theundefeated.com/features/andre-ward/) he was asked where his courage comes from and this is what he said,

“My faith in God and my relationship with him. We all have to face fear, we face it in different ways but I constantly pray for courage and he gives it to me.”

Also in another interview about the backlash he gets for sharing his belief in Jesus on social media, he said without his relationship with God it would have been harder to handle the limelight, money, and temptations that come with being a boxer. He acknowledged that it was God who had sustained him from when he was a teenager and therefore has no option but to tell the world about him. 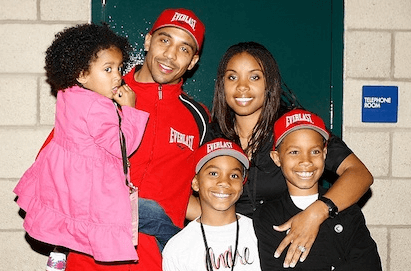 Andre Ward is married with four children, three sons, and a daughter. According to his wife has been a strong influence in his relationship with God.

Andre Ward regularly visits places in his area such as schools, prison and youth facilities to help his community and inspire people with his story.

One thing I have learned from Andre Ward is that although he is an undefeated boxer he has not let pride overcome him and has committed himself to a relationship with God. So if he can, So can I.

I consider myself a deep follower and lover of various sports but not American football. First of…
END_OF_DOCUMENT_TOKEN_TO_BE_REPLACED
0
141
0
Share
Sport

“My Faith is the most important thing. I believe that the moment I had a very personal…
END_OF_DOCUMENT_TOKEN_TO_BE_REPLACED
0
651
0
Share