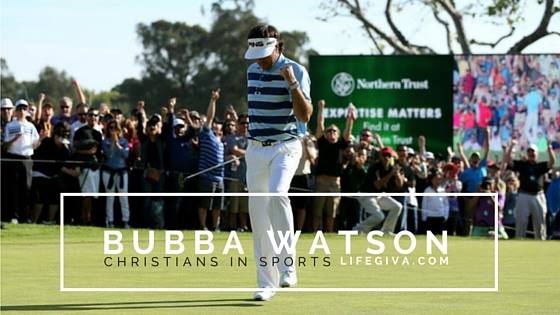 Bubba Watts on the mic now
Can a golfer spit a rhyme?
Not a gangsta rapper, but my caddie got a nine
KB need a verse?
I told him, “Ain’t nothing to it”
Everybody ask me why, I just look em in the eye and say, “(Ima just do it)”
Country boy from the panhandle
Country boy from the panhandle
No golf lesson, just God’s blessing
Nuthin’ He can’t handle
Left-handed, funny swing
Driver’s pink, ain’t nothing major
Got two masters, no double major
But one Master, I praise and thank Him
I do it

He is definitely not a full-time Christian rapper but he certainly loves and knows how to drop a verse or two. Welcome our Christian sportsman for today, Bubba Watson. 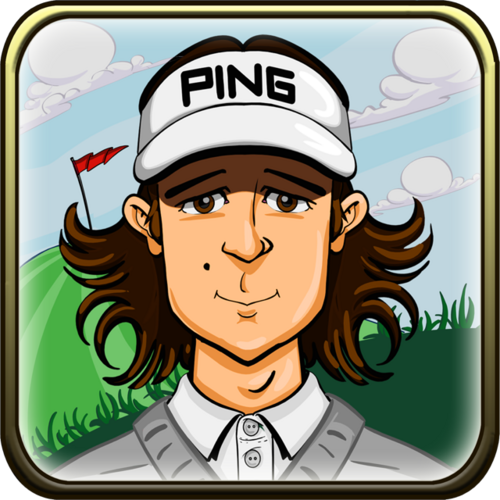 Watson was born and raised in the country-side of America, Bagdad, Florida to Gerry and Molly Marie Watson. His interest in the sport developed at an early age and it became his passion. His father took him to a golf course for the first time when he was just six years old. Since he was born in the countryside where the people are predominantly farmers, Watson had said “instead of playing with trucks out in the yard, I’d play with a ball and a club.”

Watson is a left-handed pro golfer and became so without any formal lessons, training himself, but made an impressive showing during his amateur days in middle school.

Bubba Watson is married to Angela Watson , they met in the university of Georgia where Watson was in the Golf team and she was on the women’s basketball team. Bubba’s wife was diagnosed with an enlarged pituitary gland which accounts for her height (6ft 4in) an inch taller than her husband 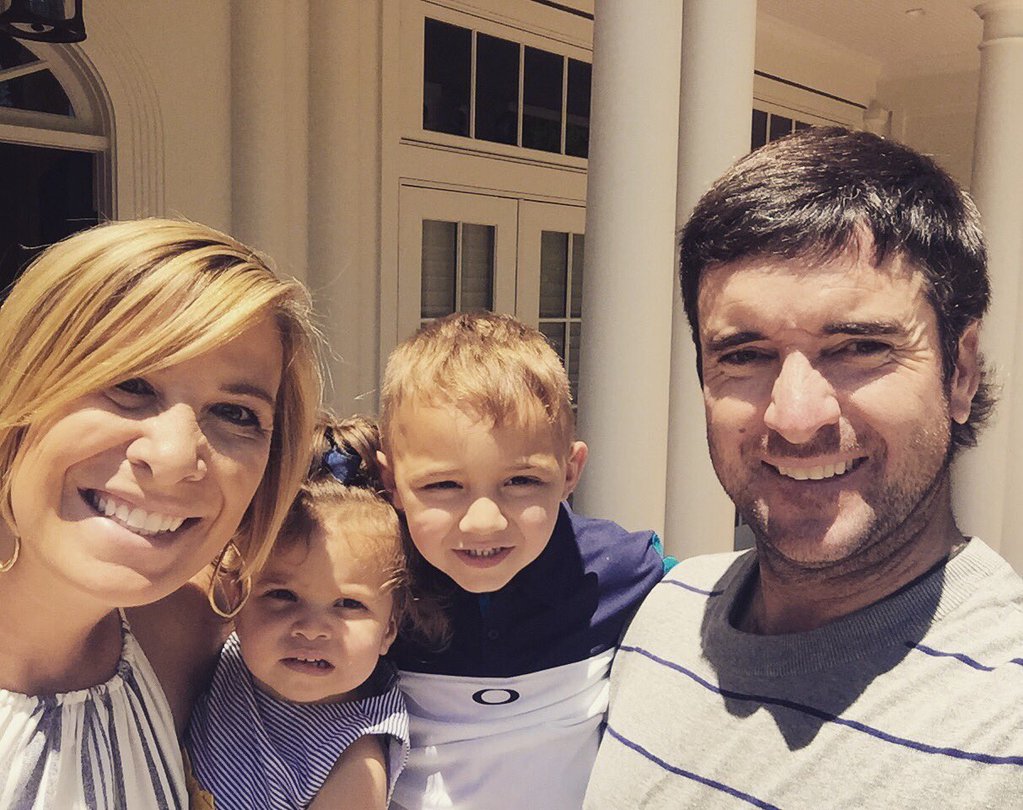 Unable to have children naturally, the Watson’s adopted two children, Caleb who was adopted on march 2012 and Dakota adopted in late 2014.

Bubba Watson is known to be the most controversial and the most colorful golf player. He has been known also to love to spend and has a golf cart hovercraft prototype called the BW1, which earned up to 9 million views on YouTube(Go check Bubba’s Hover), he also purchased a general lee’s car from a television series, 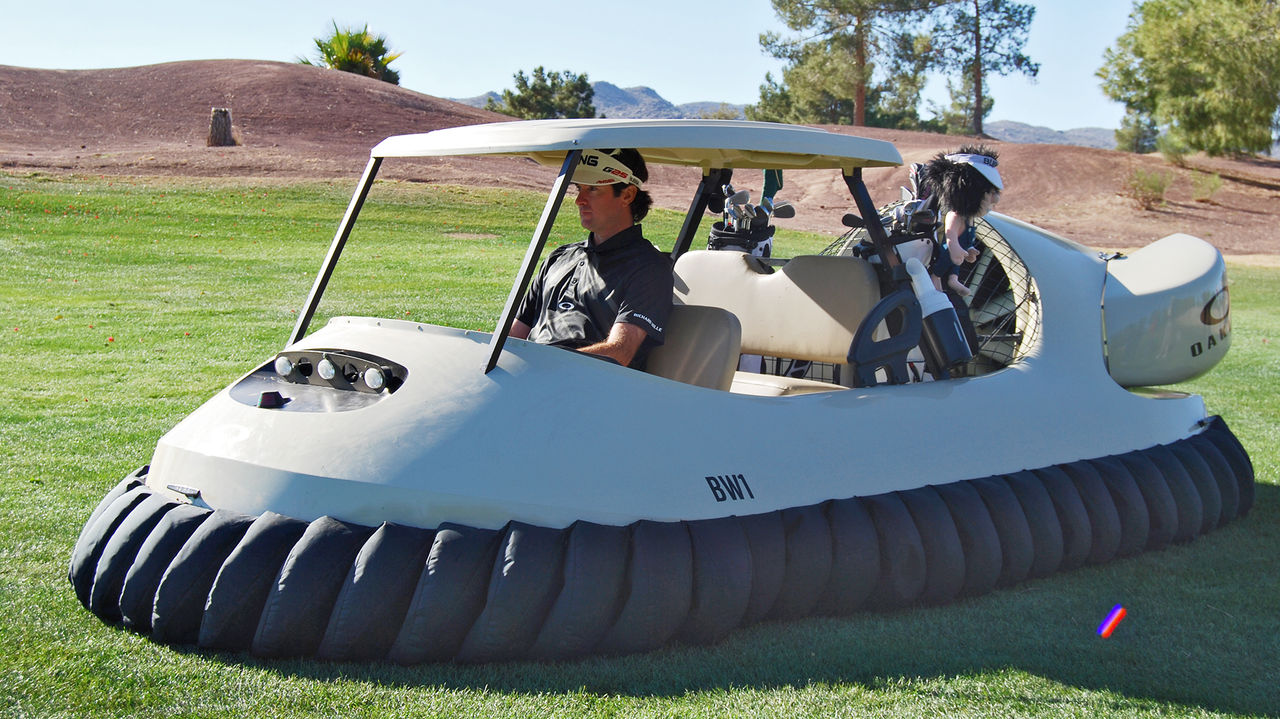 But nevertheless Watson and his wife are also known to be committed Christians who speaks openly about the importance of their Christian faith in their lives. Watson devotes much of his time and money to charity. His twitter account reads:

And uses it as a platform to share about his faith in Christ, one of his favorite verse is:

Hebrews 13:6 – So we say with confidence, “the lord is my helper: I will not be afraid. What can man do to me”

Watson doesn’t claim to be a perfect Christian and has claimed to have had many shortcomings and personal failures throughout life and career, and it was all this struggles that made him turn  to Christ.

With the help of his wife, his caddie and fellow Christian golfers who meet weekly at a PGA (Professional Golfer’s Association) bible study he is somewhat overcoming the temperamental part of his life. 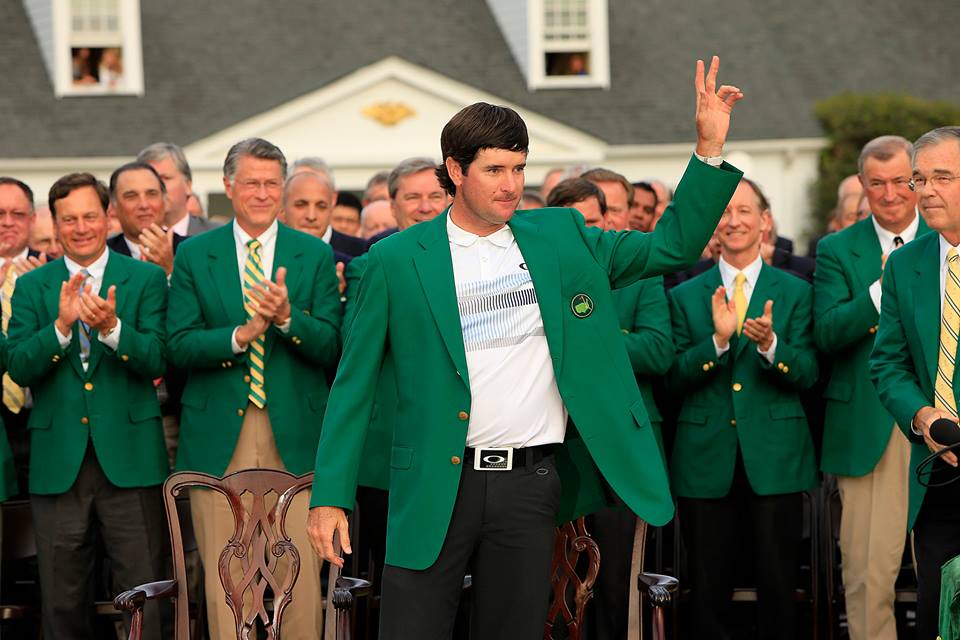 Bubba Watson is a big fan of Christian hip-hop and rap. He featured in KB’s “Ima Just Do It” where he rapped a verse (the verse shown at the beginning of the article), and also with Andy Mineo  in the song “Michael Jackson”.

Well, what can I say about Bubba Watson , with his outgoing and colorful personality he has not failed to acknowledge God in all that he does, he has somewhat used this “colorful ” personality to introduced people to God in a very playful but direct way

Even though he might have some imperfections and weaknesses in his life , he is not ignorant of them and has taken spiritual steps in overcoming his weaknesses. Bubba Watson to me is a family man role model.

I consider myself a deep follower and lover of various sports but not American football. First of…
END_OF_DOCUMENT_TOKEN_TO_BE_REPLACED
0
141
0
Share
Sport

“My Faith is the most important thing. I believe that the moment I had a very personal…
END_OF_DOCUMENT_TOKEN_TO_BE_REPLACED
0
651
0
Share