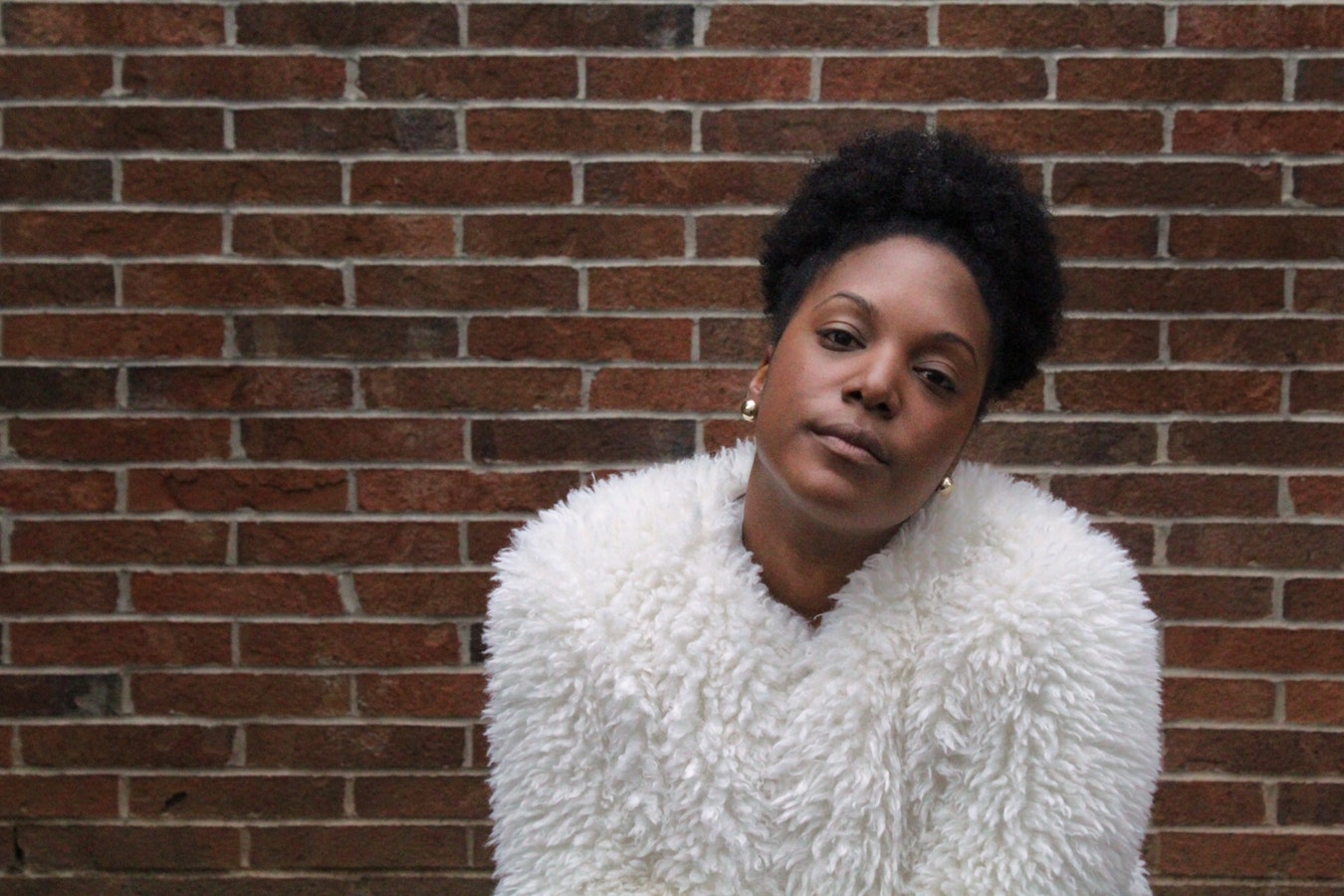 The other day I saw a tweet that read, “May God not allow us to offend people who won’t forgive us”. I had already re-tweeted before reframing the tweet in my head this way, “May God help us to forgive those who offend us”.

There is this popular saying that says, “To err is human, but to forgive is divine”. Forgiveness doesn’t come easy but we have the mind (and nature) of Christ. So we should forgive because Christ forgives.

I’ll share five reasons why we should forgive always, I hope they help you 🙂

Like I often say, someone offending you is the person taking your happiness away from you at that moment. Refusing to forgive is giving the offender custody of your happiness. When you forgive, it is you releasing yourself and becoming happy again. People say forgive for others, I say forgive for you.

Proverbs 17:22 says “…A merry heart doeth good like medicine, but a broken spirit drieth the bones…” When you are happy, its health to your body but when you are sad and bitter (both of which unforgiveness helps you achieve), it is unhealthy (I mean, physically).

Some try to justify unforgiveness with this, “A friendship built for years can crumble in a second…” especially when your trust has been betrayed. That’s true but I always love to add, “…and can prevent a lifetime of good friendship”. Really, we just need to let go and move on. Some offenses are too small compared to the good in the offender! When you forgive, you give people opportunity to be better. Basically, forgiveness helps maintain good relationships.

A part of Our Lord’s Prayer reads, ‘’…And forgive us our sins as we forgive those who sin against us…”

Finally, one ultimate reason why we should forgive is because we ourselves have been forgiven. It is expected that we forgive too. Remember the story of the man who was forgiven of a lot of debt but refused to forgive one who owed me way lesser? Let’s not be like that. He who has been forgiven much would love much and as a result, such would forgive too.

How To Get Over A Crush – The Bible Way 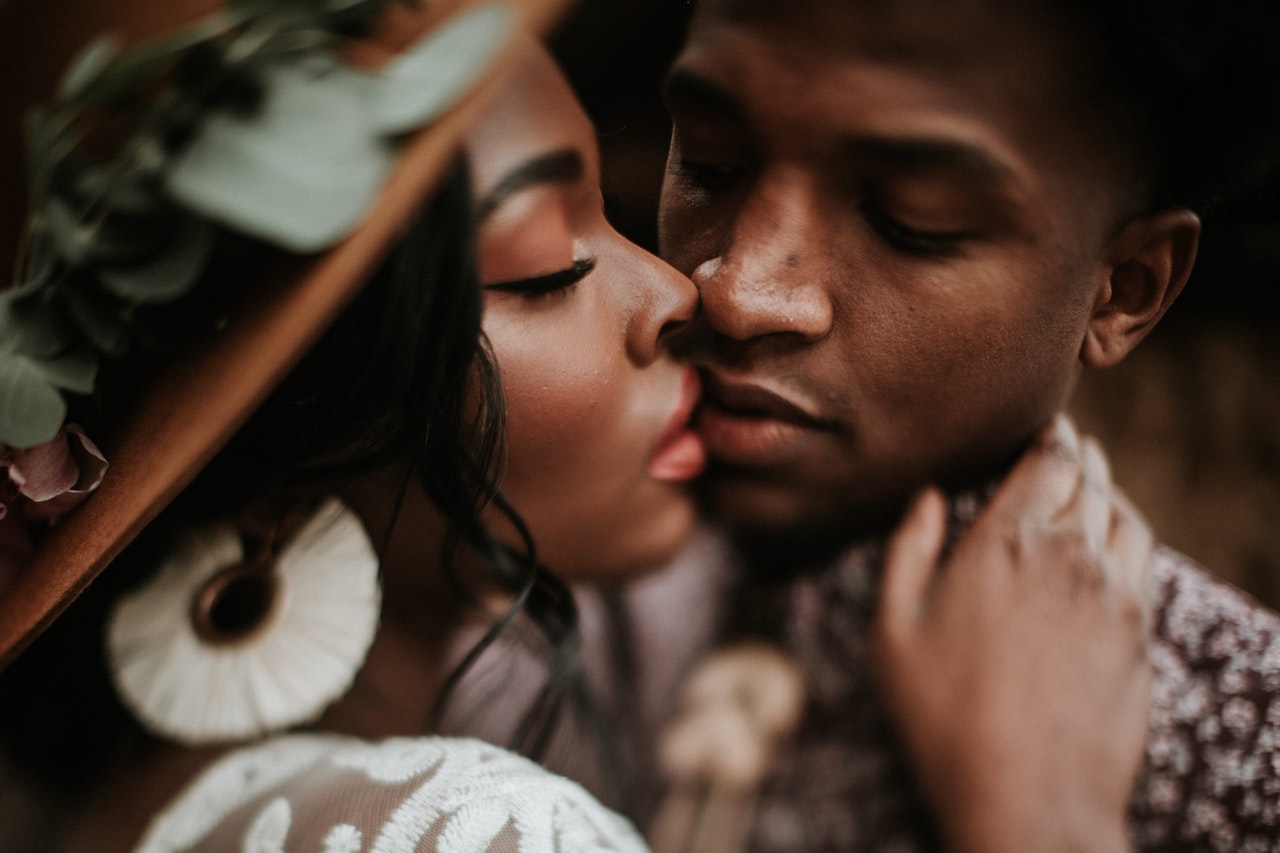