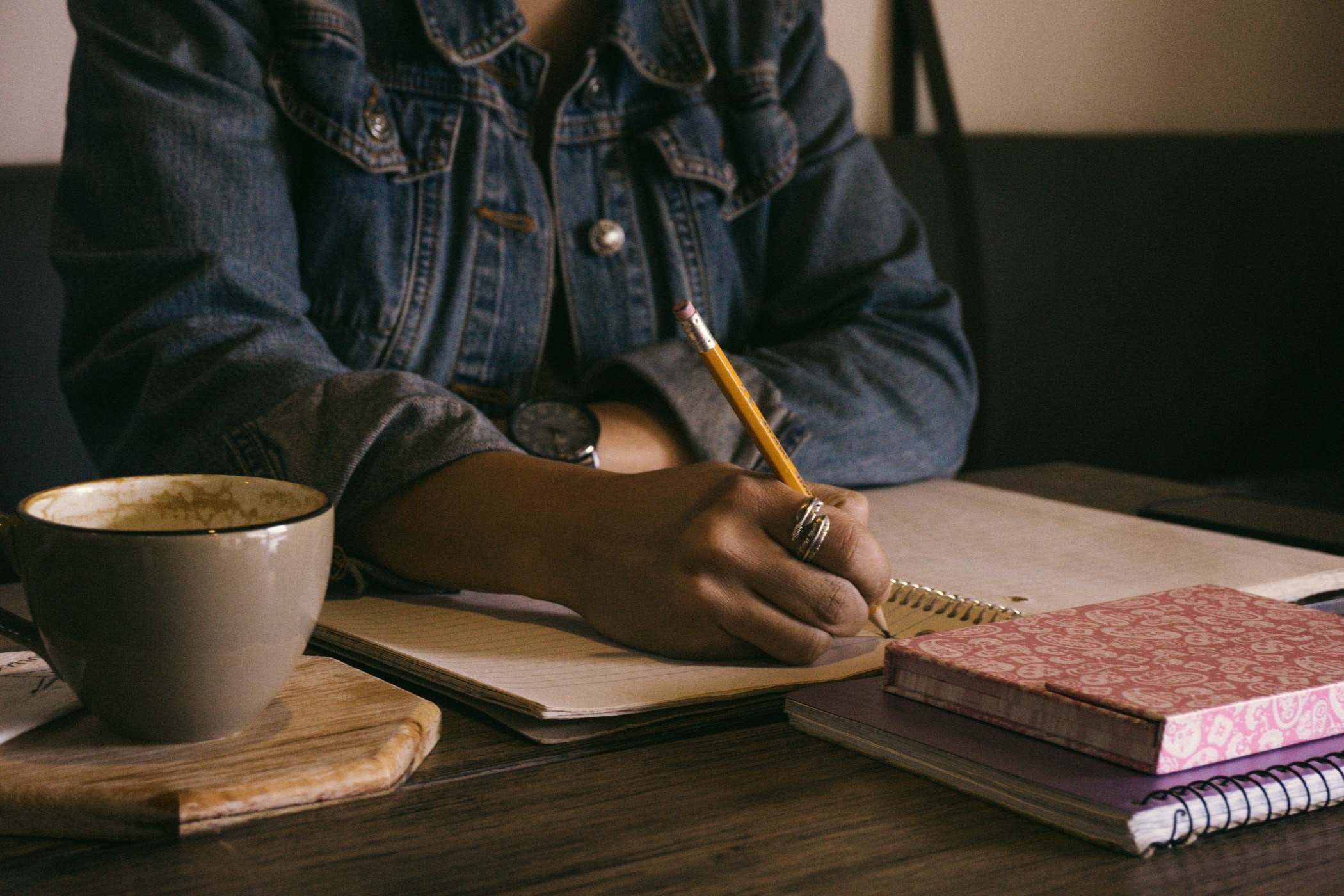 I am writing this piece to every one of us, asking that we believe in, nurture, and grow the  gift that God has given to us.

Let me share my journey with you. I have been writing for a long time. When I had requests to make as a child, I’d rather write letters to my parents, asking for it- than make it known verbally. However, I grew older and life happened. Writing became less serious, even though compliments and words of encouragement  that focused on me stirring up the gift never ceased- especially from my mum. Even though my mum kept encouraging, I felt it was always a case of “Oh, mum is just saying that because she is mum” and so on.

Nevertheless, I kept writing; or as I would call it ‘scribbling down nonsense’. One day, I got the opportunity to tidy up the library at home and I decided to go through my notes from high school. Believe me, half of the things I scribbled down shocked me. The only way I was sure I wrote such great stuff at such a young age  was the fact that I could still recognize my handwriting and I had the habit of signing everything I wrote with my nickname.

Despite the lifetime of scribbling things down, it took me twenty-one years of existence and at least ten years as a writer (serious and trivial) to allow people see my work. I had been discouraged a million and one times, given up a billion times, questioned myself even more times than necessary but now, I have decided to identify myself as someone who has this gift and who is good at it.

So dear creative, I need you to do the same. Believe in yourself; write your heart’s content; read it and enjoy it- as a reader, and not as the content creator; believe people when they tell you ‘you are good’; and above all, don’t stop creating.

Believe in yourself believe people when they tell you ‘you are good’; and above all don’t stop creating. Click To Tweet

It is hard to see the good in your work at times- but a lot of times, doubt is a mirror of fear trying to creep its ugly head to discourage you.

So again I say…

Dear Writer, Do not stop creating.

Dear Poet, Do not stop creating.

Dear Artist, Do not stop creating.

Dear Musician, Do not stop creating.

Your imagination is only as wide as you let it be, let it run free and wide. Take bold decisions, publish that book, record that song, put colour to canvas and at the end of the day, let us paint the world we want to see.

Take bold decisions, publish that book, record that song, put colour to canvas and at the end of the day, let us paint the world we want to see. Click To Tweet

I hope this reaches you and offers encouragement when you need it the most.

With love to every creative out there,

Should Guys Place Their Girlfriends On A ‘Salary Plan’? 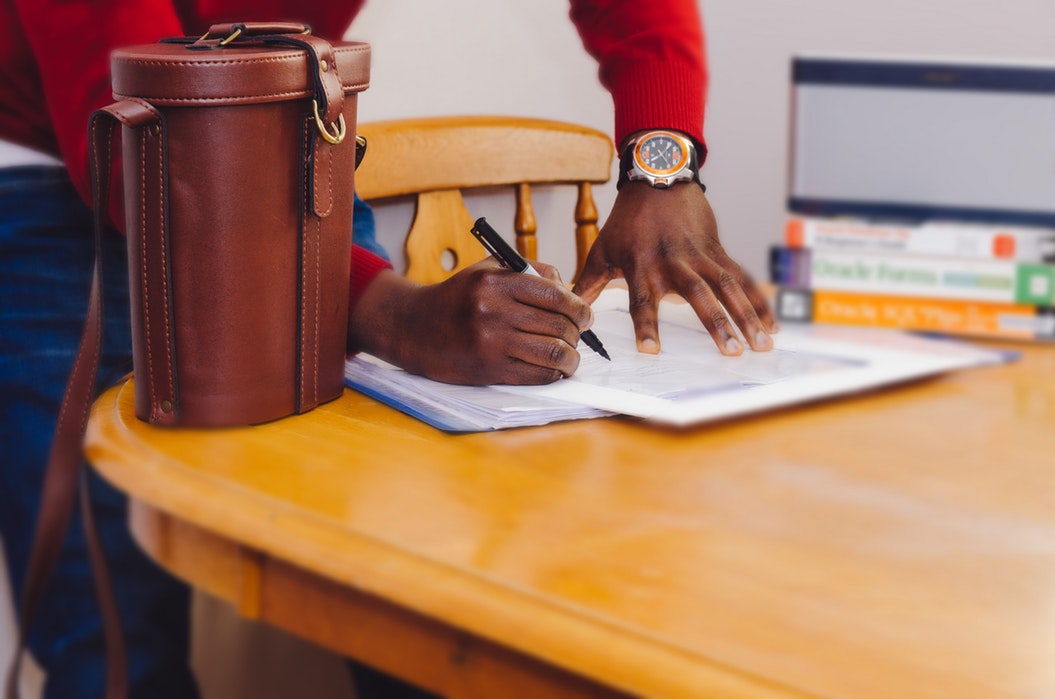 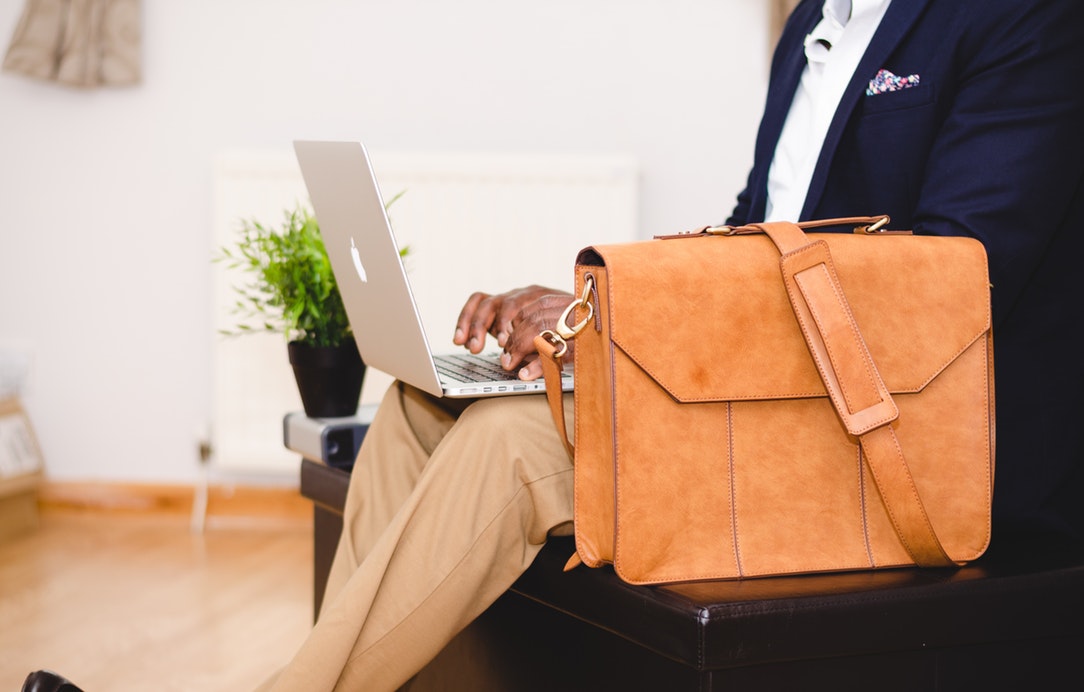 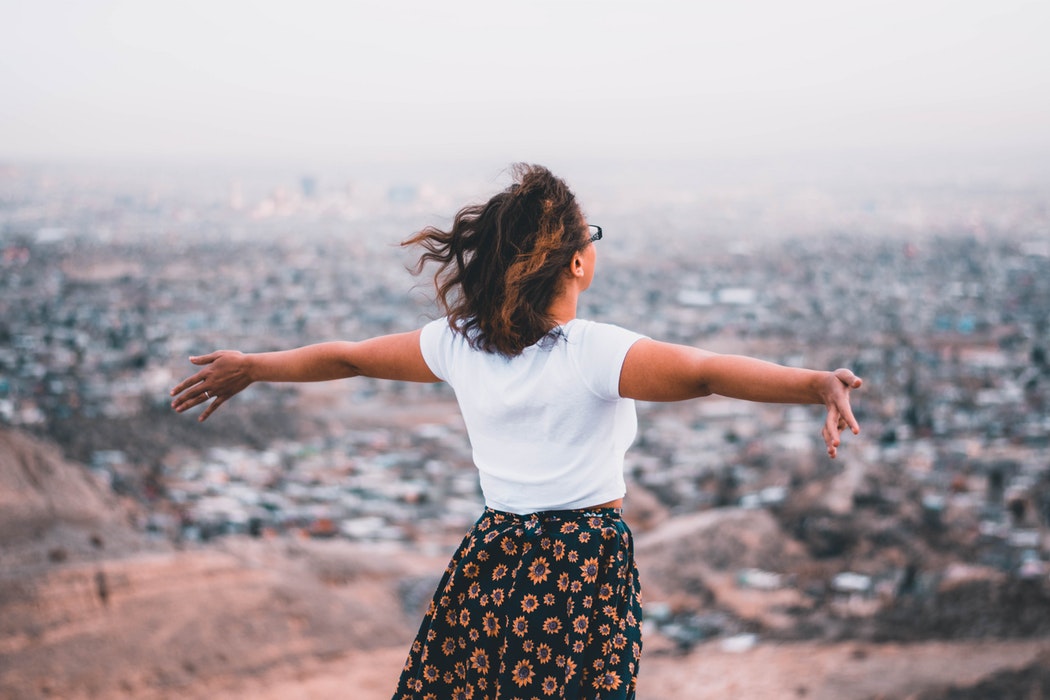 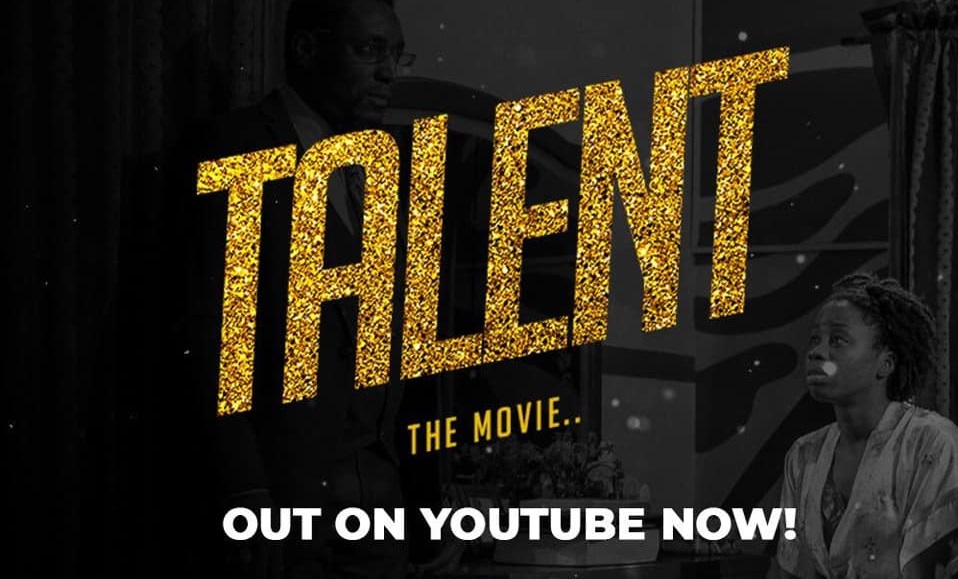