Chess is a two-player board game played on a chess board with 64 squares arranged in an eight-by-eight grid. Each player begins the game with 16 pieces: one king, one queen, two rooks, two knights, two bishops, and eight pawns. Each of the six piece types moves differently, with the most powerful being the queen and the least powerful the pawn. 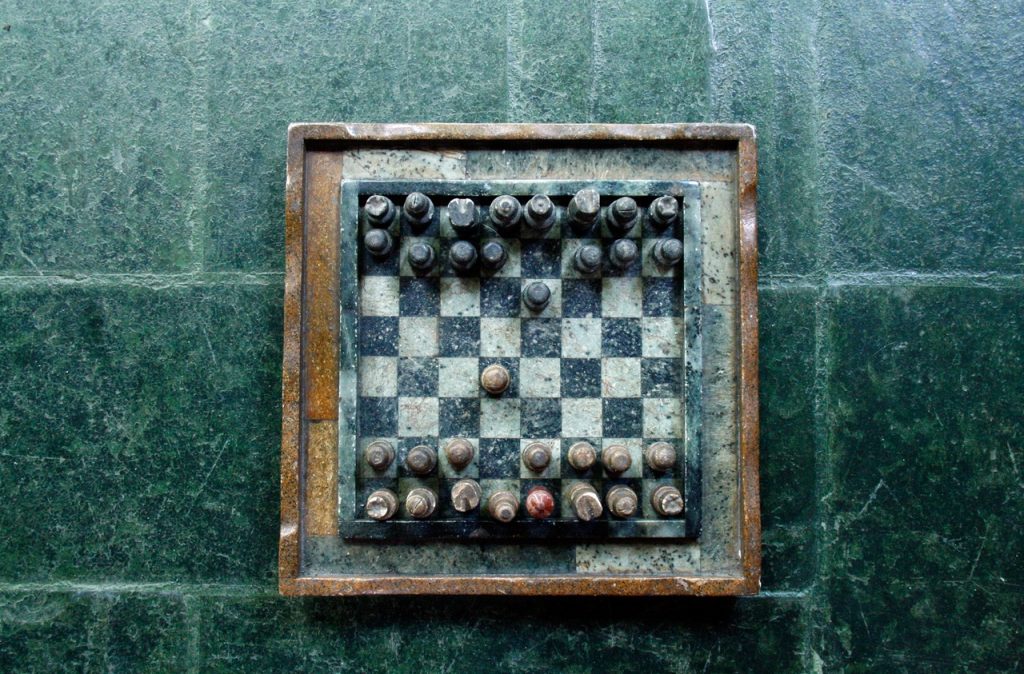 The goal is to place the opponent players under attacks that they end up surrendering: Checkmate.

I am no guru in this field, but do you know that there life lessons to learn from the game? Below are 10 Life Lessons from Chess;

So there you have it. Life lessons from chess. I am already applying them

Do you have a lesson from chess you’ll like to share? Kindly leave it as a reply below.

25 LESSONS I HAVE LEARNT FROM PEOPLE IN MY LIFE

Life Is Not A Straight Line

It’s a few days to the end of 2021, and I’m sure many people are excited and expectant…
END_OF_DOCUMENT_TOKEN_TO_BE_REPLACED
0
647
3
Share
FaithInspirationLife

It’s the 25th of December! The time of the year to celebrate the birth of the saviour Jesus…
END_OF_DOCUMENT_TOKEN_TO_BE_REPLACED
0
347
8
Share
FaithInspirationLife

The Apostle Peter is an iconic symbol in the Christian faith. He was one of the twelve apostles…
END_OF_DOCUMENT_TOKEN_TO_BE_REPLACED
0
516
5
Share