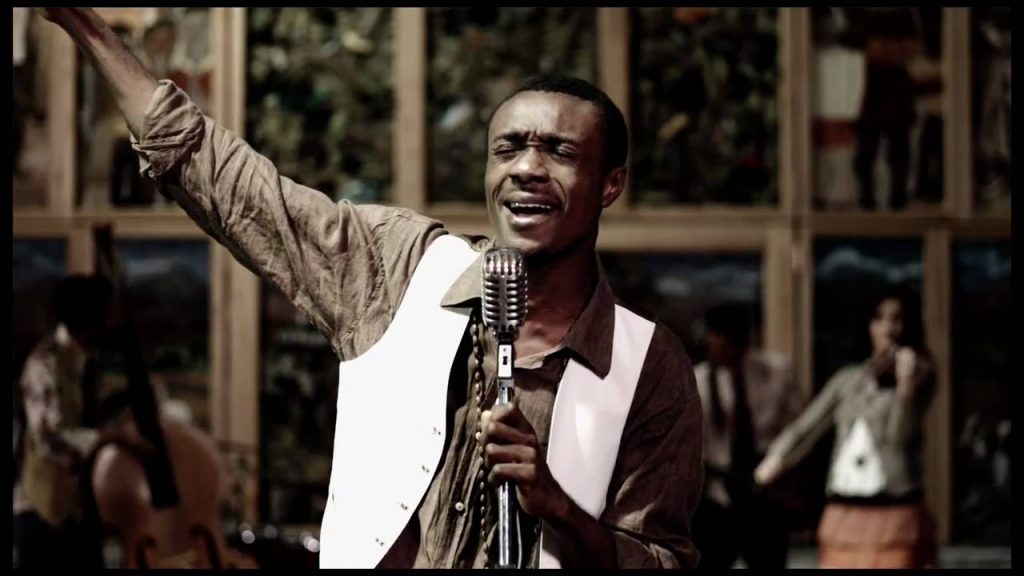 The music world has series of depths. Some depths are easily accessible, because it’s within reach. But there’s one depth… It calls one’s soul to the deeps of the supernatural.

Amongst the very few that have discovered this particular depth, is one seemly ordinary young man, with a heart burning with love’s fire and fury for God, who, on this week issue of #MCM, is our Man Crush this week.

Nathaniel Bassey  started out life like the average Nigerian kid, born in Lagos to Mr E Joshua Bassey, who was a minister in The Apostolic Church Bashua Assembly. From an early age he developed a love for music .

He was inspired when He saw Dr Panam Percy Paul, a prominent Nigerian gospel music icon in concert over twenty years ago and since then, his passion for music has grown and translated into various musical experiences.

Excellence has always been his desire in all he did even though he didn’t start out as a gospel musician/songwriter. 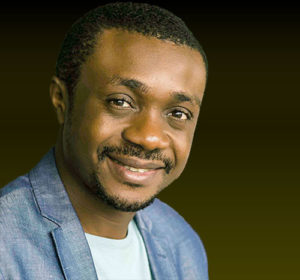 He had grown up loving jazz music and as a result had joined a top jazz quartet in Lagos, Spectrum 4, where he played alongside his childhood friends.

About that time, he was approached by one of the most respectable figures in the Nigerian jazz and music circle, Elder Steve Rhodes to lead, arguably, the first Jazz Orchestra in the country – THE STEVE RHODES OCHESTRA. He served as band leader and lead trumpet player for a period of two years and later moved on with his music career.

As time passed, Nathaniel began sensing a deep yearning within. There was more to his music than he thought.

He later took time off his numerous mainstream commitments to seek the Lord under the Mentorship and guidance of Late Pastor Eskor Mfon, the former Pastor of The Redeemed Christian Church Of God, City Of David Parish.

This decision attracted fierce criticisms from friends, Artistes and colleagues who thought it unthinkable abandoning what was becoming a thriving mainstream music career to serve exclusively at a local church.

“My friends thought that I was crazy and wondered how such a talented boy would leave everything. But I thank the Lord that the story has changed because music was more than an item to fill a space in time. It is a fundamental tool in the praise and worship of the Lord.”

Soon after, a music ministry was born and for Nathaniel, the main thrust was WORSHIP – Music of Heaven – one that ministered exclusively to the Lord and an avenue through which HE related with His people.

His trumpet playing coupled with a calm singing style has since ushered many in concerts, crusades and churches into the presence of the LORD.His first album, Elohim, debuted in 2008. 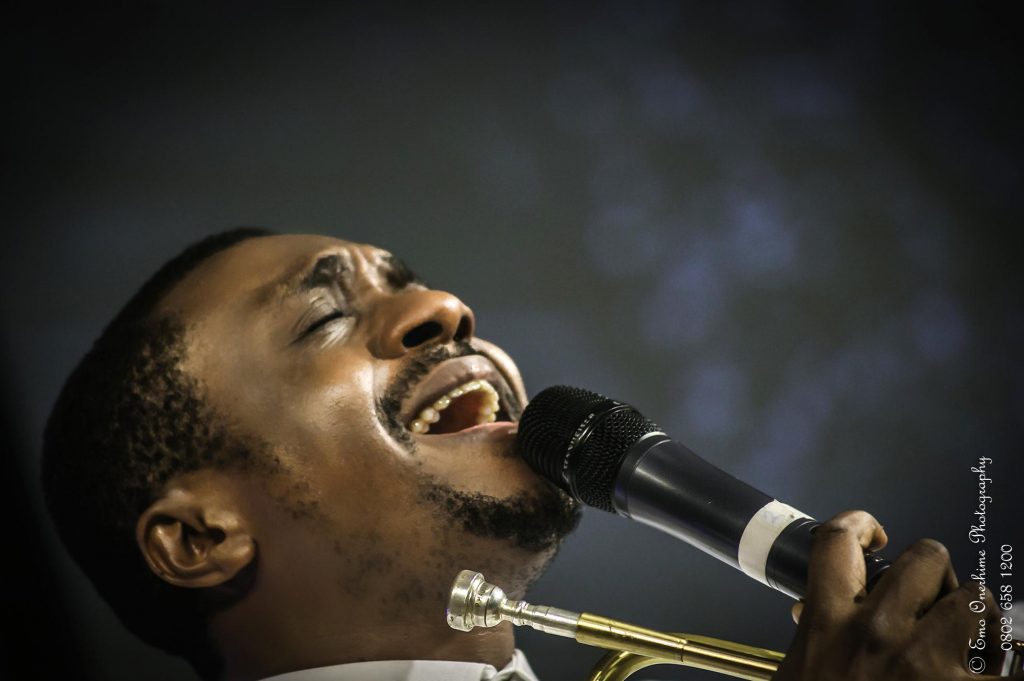 His desire for excellence influences everything he does and the way he views things.

“As a worship leader, when you’re leading is not the time to show your vocal agility and ability. What is important at that time is to carry the congregation along in worship. I am part of the old school that believes that the sound of worship and gospel music should be different from that of secular music because music ministries is diametrically opposed to secular music.”

In relation to the different disciplines he has studied, he said,

“I believe God did not make mistakes by putting the human mind in us which is like elastic that stretches as you study and learn new things. I have always wanted to do music right from my early stage of life. I spent two years at the University of Lagos where I did a little bit in Urban and Regional Planning and later gained admission into University of London where I studied Politics and International Relations. I have done few courses in Music at the Middlesex University Summer School, UK, where I studied popular music and a little bit of music business and I graduated as the best student from the school.” 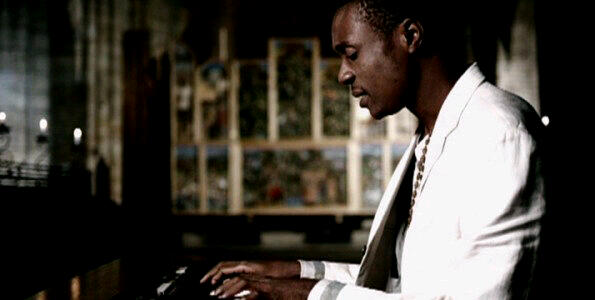 “Worshiping God is my lifestyle.  I believe in being simple and accessible. It is all about being an ordinary human doing extraordinary things with the grace and anointing of God.”

We celebrate Nathaniel Bassey because his life proves to us that anyone can be extraordinary. All one needs to do is diligently apply oneself to whatever it could be; job, career, academics etc. Nathaniel is a good role model of academic excellence, excellence in ministry and pursuit of career. 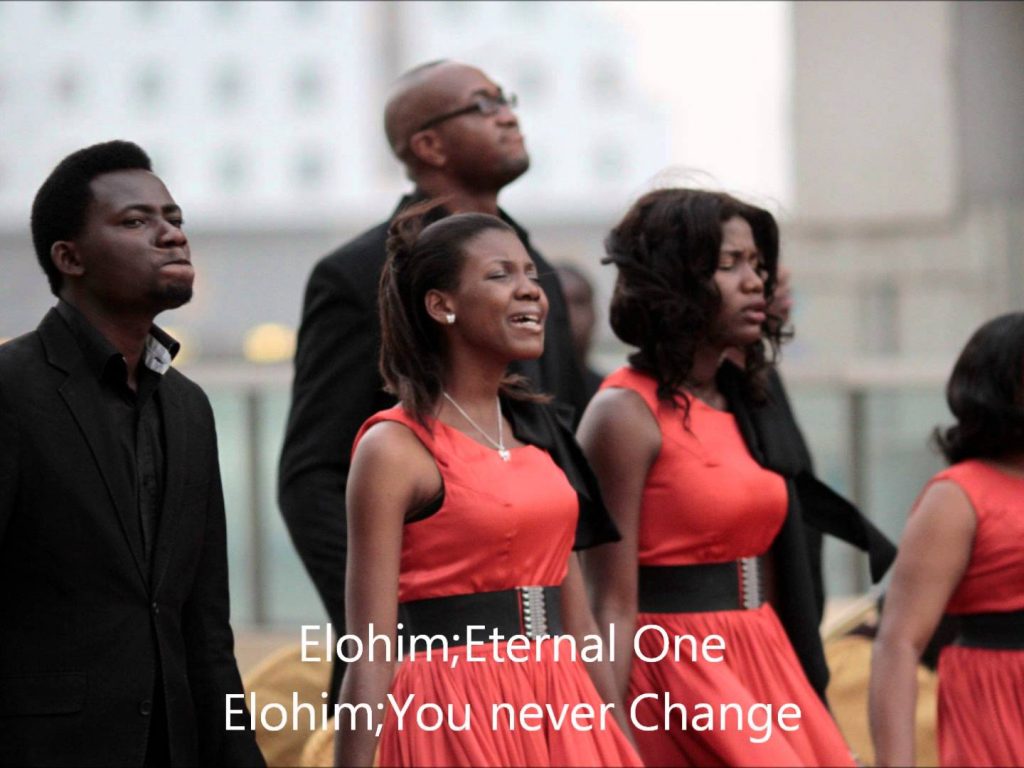 The Lovesong band minister along side Nathaniel Bassey worldwide.

Do well to grab a copy of his recently released album “This God is Too Good”.  From the first track to the end of the album, your soul would be drawn to the deeps of the Music of Heaven.

Thank you for reading, feel free to leave a comment and share how Nathaniel Bassey has been a blessing to you below.

Lecrae: A Blessing in the Good, Bad, Ugly

THE ALIENS ARE COMING

The Questionnaire – HOW DO YOU CHOOSE FROM MANY SUITORS? 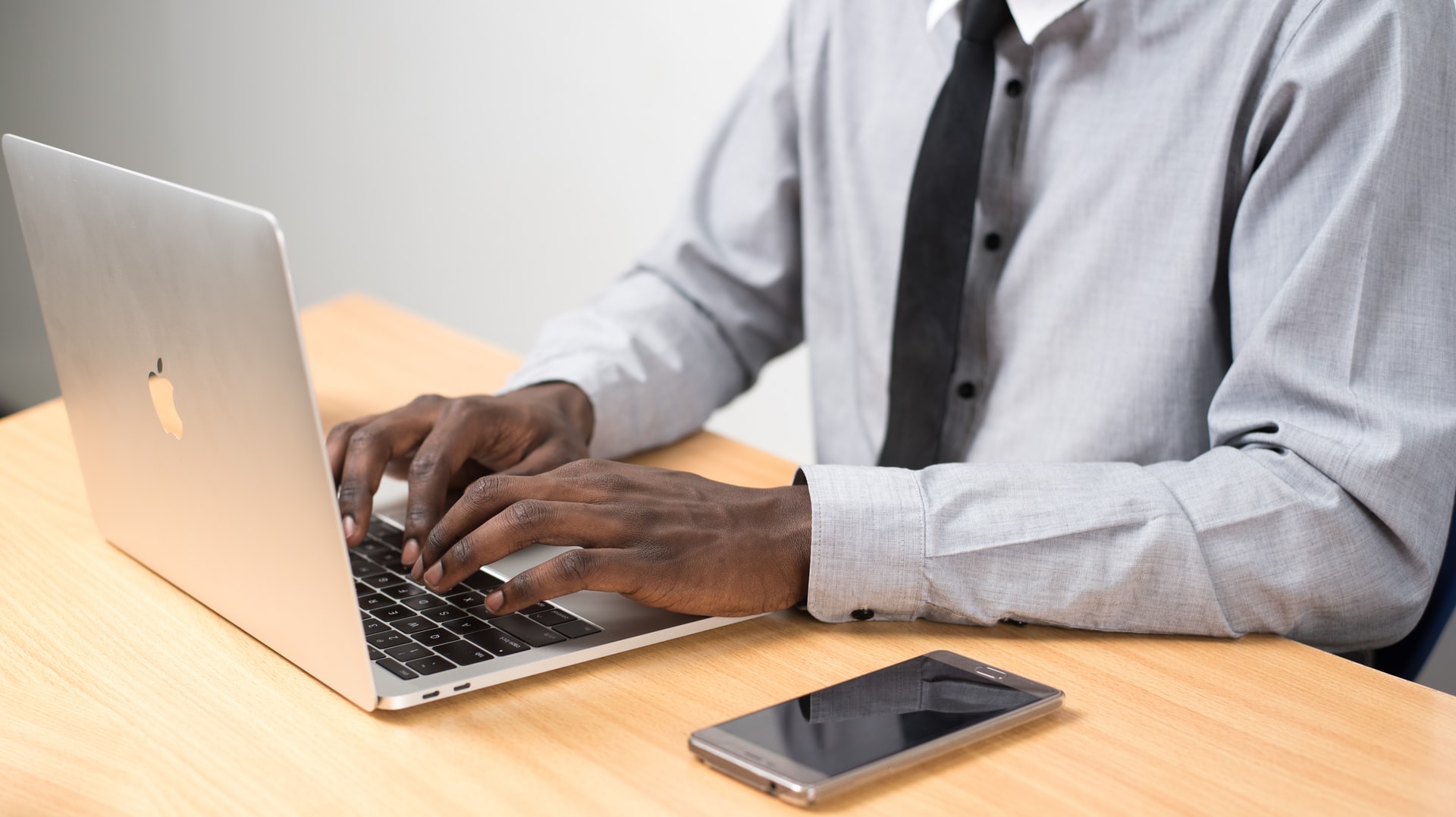