Mark Twain said, “If you always tell the truth, you never have to remember anything.” That is just one great reason to avoid lying to our children whenever possible.

Before we delve into this matter, let’s take a look at the meaning of ‘Lying’

Based on these definitions above you can almost just know the answer to the question posed as the topic of this write, but let’s keep rolling.

Do you know that there are times your child knows you are actually lying?

Another common lie is telling your kid you are going just somewhere around the corner when in actual fact you are journeying quite distance. You might argue that you did just to keep your child from crying or getting worried or whatever reason, but what you are actually doing is you are building up a wall of mistrust between you and your child. After the first two occurrences, the child catches on and knows it’s a lie.

This could even spread to other parts of your relationship where your child won’t believe what you promise until it arrives.

Researchers have found that children are not as gullible as they are seen to be and they can in fact sense when parents are lying to them, causing them to distrust the very people who are their caretakers. Children also know when parents are withholding information.

In a situation where there is a sick parent, and the parent, in the bid to want to keep the child from hurting tells the child “I am fine”, it usually confuses the child. The child obviously sees that something is wrong, yet mommy is saying “I am fine”.

It’s more reassuring when parents admit the situation in ways that the child can have an understanding of the true situation at their own level.

This helps them talk through how they feel, the fear they might be experiencing thereby helping the parent know exactly how to help the child deal with the situation. When we allow the kids fill in the gaps themselves, they usually come up with weirder stuff than the actual situation.

Do we have to tell our kids everything? I don’t think so. We should rather let them know we don’t want to talk about something, or they will be informed about it later than lying to them. So, you don’t have to say everything, but please don’t lie to your kids anymore!

“Do not lie to one another, for you have stripped off the old nature with its practices” Colossians 3:9

What do you think? Kindly leave a comment below.

What Checkers Taught Me About The Gospel

LETTER TO MY HUSBAND 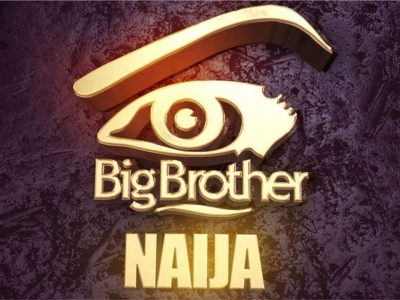