Trending
How to Maintain a Vibrant Spiritual Walk Dear Struggling Believer Should I Quit My Job To Pursue My Passion? Healthy Ways To Deal with a Breakup Five Ways to Fight Sexual Sin
Love

Jean-Pierre & Bernadette Adams – A story of FOR BETTER FOR WORSE, IN SICKNESS AND IN HEALTH 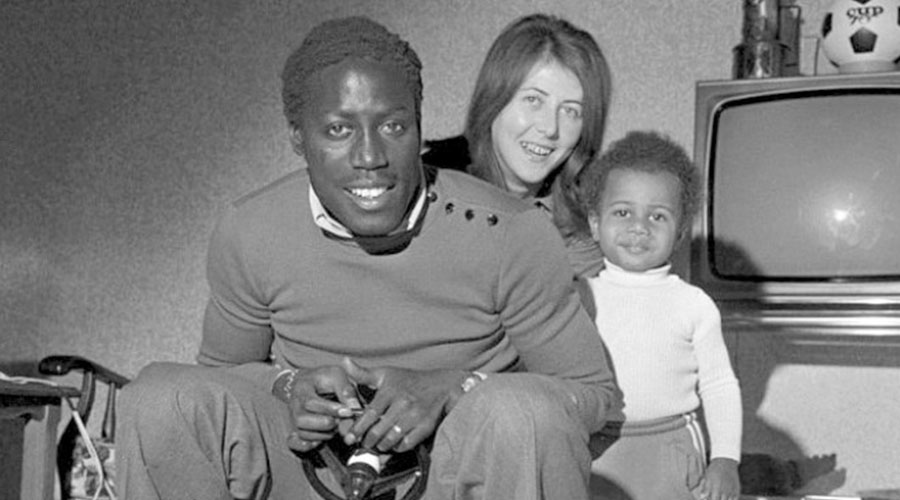 This should be my most impromptu post as I had to begin writing immediately I heard of this story, whatever I write here is coming straight from my heart

The man Jean-Pierre Adams, who is he? Well I don’t know who he is/was, well that’s not until I heard about his intriguing and somewhat sad story on a radio show about women from my favorite radio station(88.9 Brila FM) and decided to do a further check up on him, his story has the ability to make one shed tears. 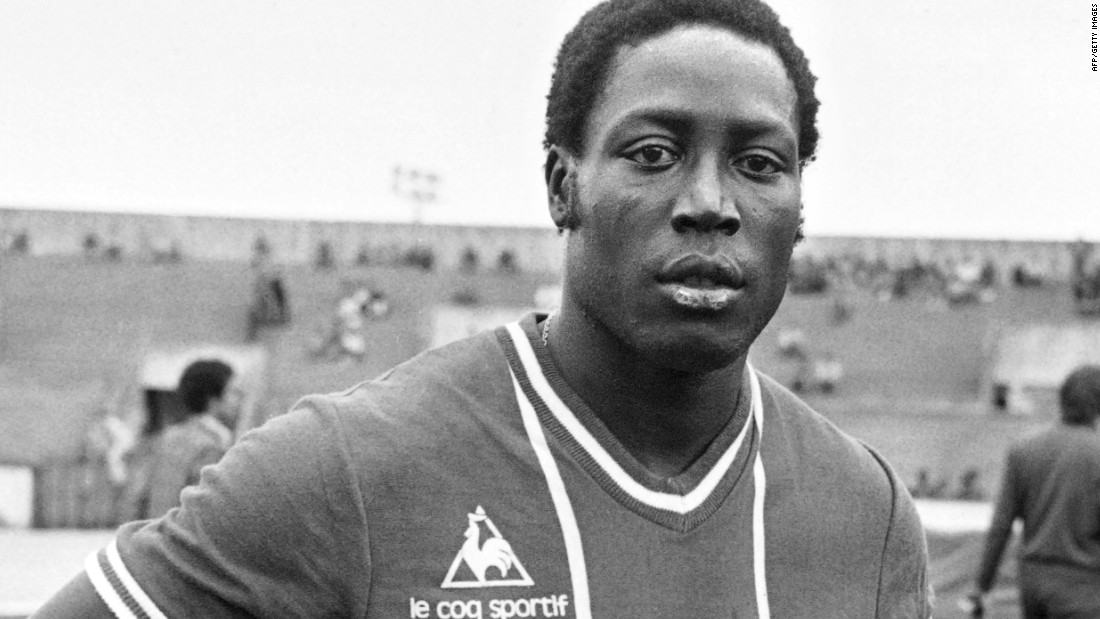 First of all Jean-Pierre Adams was a French former footballer born on the 10th of march 1948, now jean has been in coma since 1982, yes since 1982 and yes he is still in coma up till now(March 21, 2016) at the age of 68 but the main thing that struck me about the story from which I draw my lessons from is the fact all through these years of being in a semi conscious state, his wife Mrs Bernadette has been by his side and has been the one taking care of him.

What led to him being in this state was just a simple operation he was to go  for on his leg but the anesthetist made a fatal error that starved his brain of oxygen thereby making him slip into coma and since then has not recovered.

But the main issue here is on his wife who has persevered for so many years and has refused to give up on him, all I see here is LOVE! LOVE!! LOVE!!! I want that to sink in both for you the reader and I the writer, unconditional love, selfless love, love almost without boundaries, she could have given up and could have told the doctors to pull the plug on him but no she stuck to/with him fulfilling the vow FOR BETTER FOR WORSE…IN SICKNESS AND IN HEALTH. I don’t know whether she and her husbands are Christians but right now I don’t care because she has given even those of us who claim to be Christians a lesson on LOVE.

In this in our generation where divorce is on the increase and married couples no longer have tolerance for each other, Mrs Bernadette has shown that once a person has decided to get married he or she must be ready to handle both the positives and negatives that might arise(for better for worse). And that my friends I feel is part of the reasons why we have so many failed marriages, most people do not want to be part of the “FOR WORST” part of marriage but rather would love everything to be in the “FOR BETTER” state.

It is at this I point I have decided to stop and just hope that we learn this selfless love story and be able to apply it to our daily lives and also equally hope that Mr. Jean-Pierre Adams recovers.

Thank you and God bless.

WHO TO CHOOSE; THE ONE YOU LOVE OR THE ONE THAT LOVES YOU???

Starting in May; From Oyinkansola Ige; the author of SHADOWS and FINDING ME

Muddled Affairs: A past so deep haunts Jadesola. Sim runs in the shadows of who she thinks she is. The two sisters run the same path, yet never meet at any point- until the cross. Muddled Affairs shows that it is at the cross that every failure, every pain, every shame is taken away and replaced with a newness of heart. Some days, it is the ones we love that hurt us. What we do is to take it to the cross and leave it there.

If we are being sincere, we would agree that the real issues in relationships start to show between…
END_OF_DOCUMENT_TOKEN_TO_BE_REPLACED
1
0
16
Share
Love

Is there such a thing as a Platonic or Unromantic Cuddle?

Is there such a thing as a platonic or unromantic cuddle? I have heard people say that they…
END_OF_DOCUMENT_TOKEN_TO_BE_REPLACED
6
0
5
Share
Love

Is Cohabiting a Sin? A Christian Conversation

I know that you probably already have a perception of the word- Cohabitation. Especially as it is…
END_OF_DOCUMENT_TOKEN_TO_BE_REPLACED
1
0
10
Share