Trending
How to Maintain a Vibrant Spiritual Walk Dear Struggling Believer Should I Quit My Job To Pursue My Passion? Healthy Ways To Deal with a Breakup Five Ways to Fight Sexual Sin
LoveSTORIES 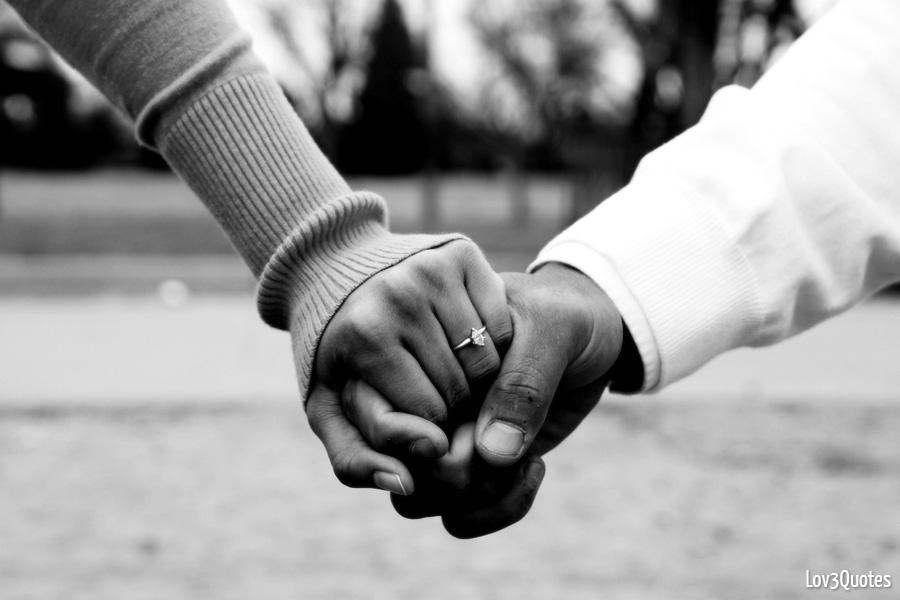 Today, I saw the definition of true love between a couple. It was not because they were walking hand in hand down the aisle of a supermarket; neither was it because there was an explicit PDA at a very busy mall. This was different, in a league of it’s own. I definitely did not run into another Facebook album, Linda Ikeji blog or BellaNaija post of the grandest pre-wedding, wedding or post-wedding photo or video. This special love, was that of a young husband, standing in front of at least a 100 people, talking about his wife of less than 30 months at a service of songs in her honor.
I remember their wedding all too clearly. She wore her best smile all day long even though that was not new to her – she was happy always. Her groom looked a bit nervous but you could see that he was overjoyed to finally be able to say “I do” to his boo of many years. Surrounded by family and friends, they read their custom-made vows. Wow! It was like a movie…such eloquence and careful sequence with a deep sense of spiritual romance. It was obvious that this union was made in heaven and sponsored by God Himself. And at the end of the day, they were more than excited to finally live life as one.
But today…this couple stood before us…but we physically saw one person and emotionally felt the other. It took him all the energy he could muster to stand before us without breaking down as he described the love of his life, the one person he cared for, trusted and loved, who rewarded him with the same but in deeper measures. He spoke of her like she was right beside him. It was very similar to the vote of thanks he gave at their wedding reception, yet very different. It was obvious she was life’s best gift to him; and the words of others confirmed that she was the best partner, sister, daughter, cousin, friend, and colleague any one could have had…including the best mother to her 2-week old son.
According to him, her leaving “was not part of the agenda” just like losing that friend, sibling, parent or lover would never be part of the plan for our relationships. This Life, is definitely not ours even though we claim to have it now. Just like a candle, it can be snuffed out without the consent of anyone and all we can say is “Let Thy will be done Lord and help us through this“.
As I sat there, too many things crossed my mind.
I sincerely thought of what I would do if I were in his shoes but more importantly, where I would be if I were in her shoes.
Seasons like this make me reflect on life…past, present, future…who I am and what really counts…and sincerely, in all, the fact that God is the only constant.
May all the dear souls departed rest in His peace and may His peace dwell in the hearts of those who have ever felt their loss.

What if I Like A Muslim? Or a Muslim likes me?

A female friend called me and asked, “What if I like a Muslim guy?” My immediate…
END_OF_DOCUMENT_TOKEN_TO_BE_REPLACED
3
0
10
Share
Love

If we are being sincere, we would agree that the real issues in relationships start to show between…
END_OF_DOCUMENT_TOKEN_TO_BE_REPLACED
1
0
16
Share
Love

Is there such a thing as a Platonic or Unromantic Cuddle?

Is there such a thing as a platonic or unromantic cuddle? I have heard people say that they…
END_OF_DOCUMENT_TOKEN_TO_BE_REPLACED
6
0
6
Share