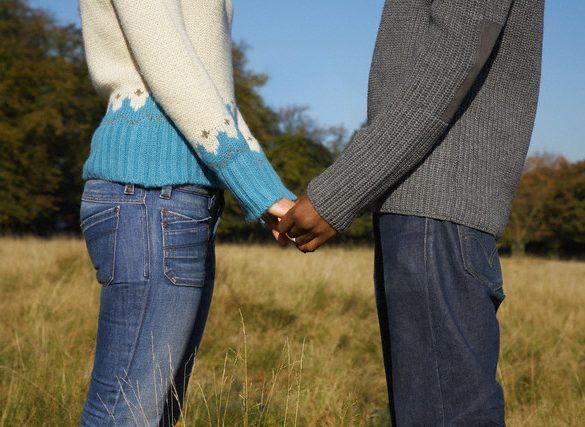 Rhoda seats by David wondering what David is thinking of her. Right before them is a movie they have always talked about watching together, but now that they are finally watching it, their hearts aren’t in it, at least hers isn’t.

She stole a glance towards David who seems to be engrossed in the movie. Their relationship has been on a decline for about a year now and she knows the relationship is gone already, she knows she should just break the relationship and move on, but she doesn’t want to be the ‘bad one’ to initiate the breakup. She stole another glance at him, if he was not going to take the role of the man and break up this relationship, She will silently move on without telling him anything too, she concluded.

David looked at Rhoda and noticed she had her serious face on, she was probably thinking about something serious. He wondered why he was still with her. They have had great times together but somehow, everything just changed, and now going back seemed like a never possibility.

He knew the right thing to do was to just end the relationship, but knowing Rhoda well, she will go around telling everyone that he was the one that broke off the relationship, he definitely didn’t want that stain on his reputation. He would wait until she was tired and she decides to break up with him, till then, he will keep playing the game with her. It shouldn’t be long before she eventually speaks up.

No! I am not carrying a placard for breaking up. I love relationships. I so love love! However, I know and have seen that many relationships usually need to end for myriad of reasons. I won’t be touching the many reasons that could be responsible for a relationship gone sour (I might do a follow up post on that, just stay glued to lifegiva.com), but I will be helping that girl that knows that she needs to end the realtionship. I seek to help that guy that knows it is time for him to move on.

Now, I am not saying that there won’t be hurts at all, if you sincerely loved theperson, I guess that will obviosly happen, but I believe there are ways things can be manage such that one party can walk into a restaurant, see the other with someone else and still be able to walk up and say ‘hi’ without malice. So, are you ready?

You probably have loved this person for a time span and memories have been built together, so, are your reasons for breaking up really valid? Have you tried working on the relationship to make it better? When the reason for the decision is certain, breaking up becomes easier to deal with.

As long as you keep pushing the blame to someone else, be sure that you are not ready for an amicable break up yet. I believe that the fallout in a relationship lies on the shoulders of both parties.

It takes two to tango.

As the saying goes, you always want the best for the one you love, if you really have once loved this person, allowing them continue there lives even if it hurts is the best decision you can make for them.

The way words come out of our mouth are as important as what it is we say. The intonation, the level of your voice, your choice of words are all a part of what it is that determine how the thoughts communicated are perceived.

Now, how the other person take the breakup and what they afterwards isn’t so much in your control, if they decide to throw a tantrum, listen to them and explain if you can.

If it is beginning to get really scary, excuse yourself and move on (a break up should be done at a neutral place). Whether they take it calmly or they are violent about it, it isn’t your fault they decided to as long as you have communicated it to them appropriately.

Remember you had a reason for doing it, you have tried to save the relationship but it didn’t work out, don’t be guilt laden. You should probably go watch a movie after the experience or go do something exciting by yourself. Whatever you do, don’t seat and blame yourself for all sort of reasons.

After a breakup, whatever you do, don’t seat and blame yourself for all sort of reasons. Click To Tweet

There will be things that will be reminders of the relationship from time to time, there will be scroll through pictures of you both together (if you’ve had a great time together), but all these shouldn’t stop you from living life again.

Live life, that is key!

I sincerely do hope that relationship works but if not, I do hope this helps to make the process a little easier!

HOW TO HANDLE A HEARTBREAK AND/OR BREAKUP

CAN I REALLY GET OVER MY EX?

LETTER TO MY HUSBAND

My Playlist: You’re Mine – CalledOut Music 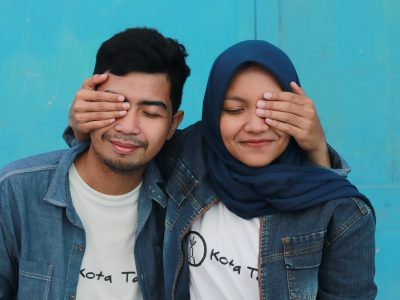 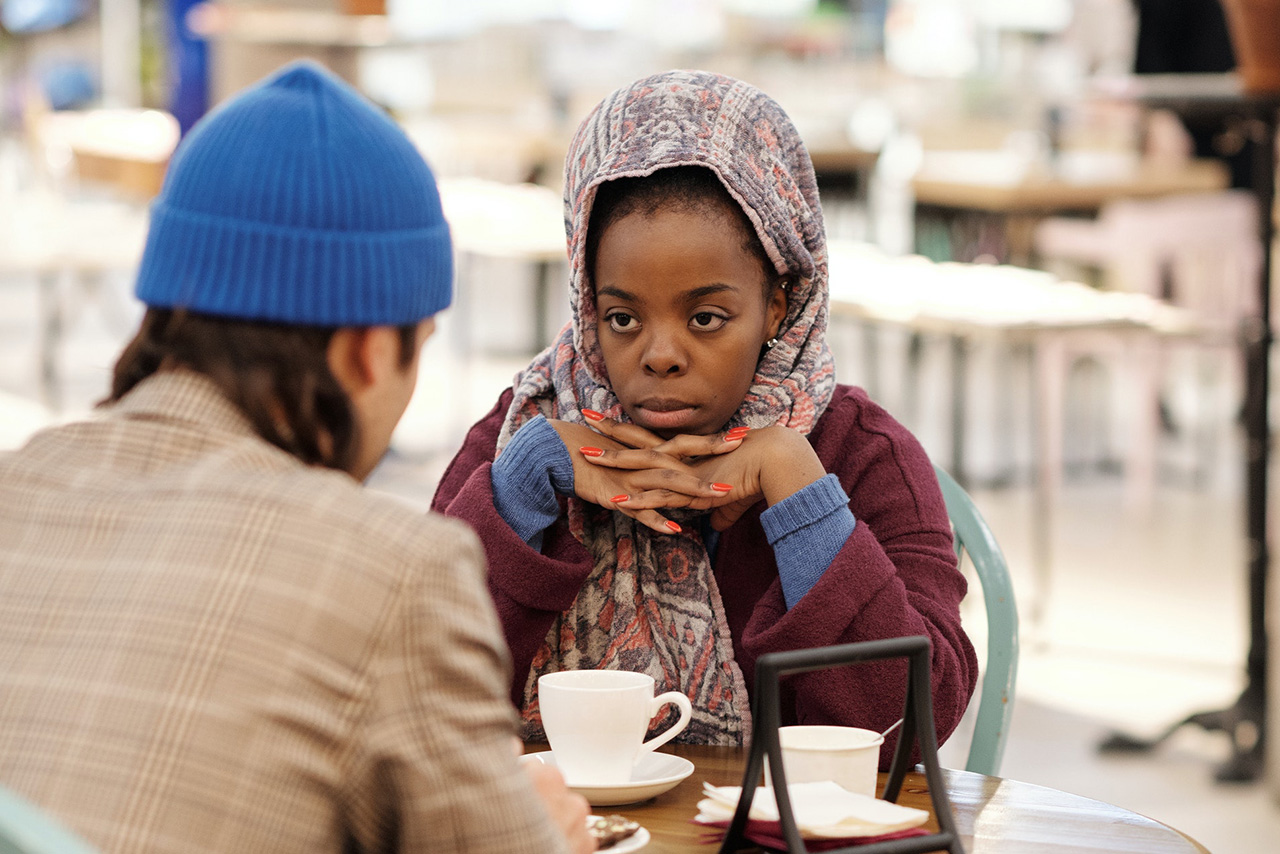 Healthy Ways To Deal with a Breakup 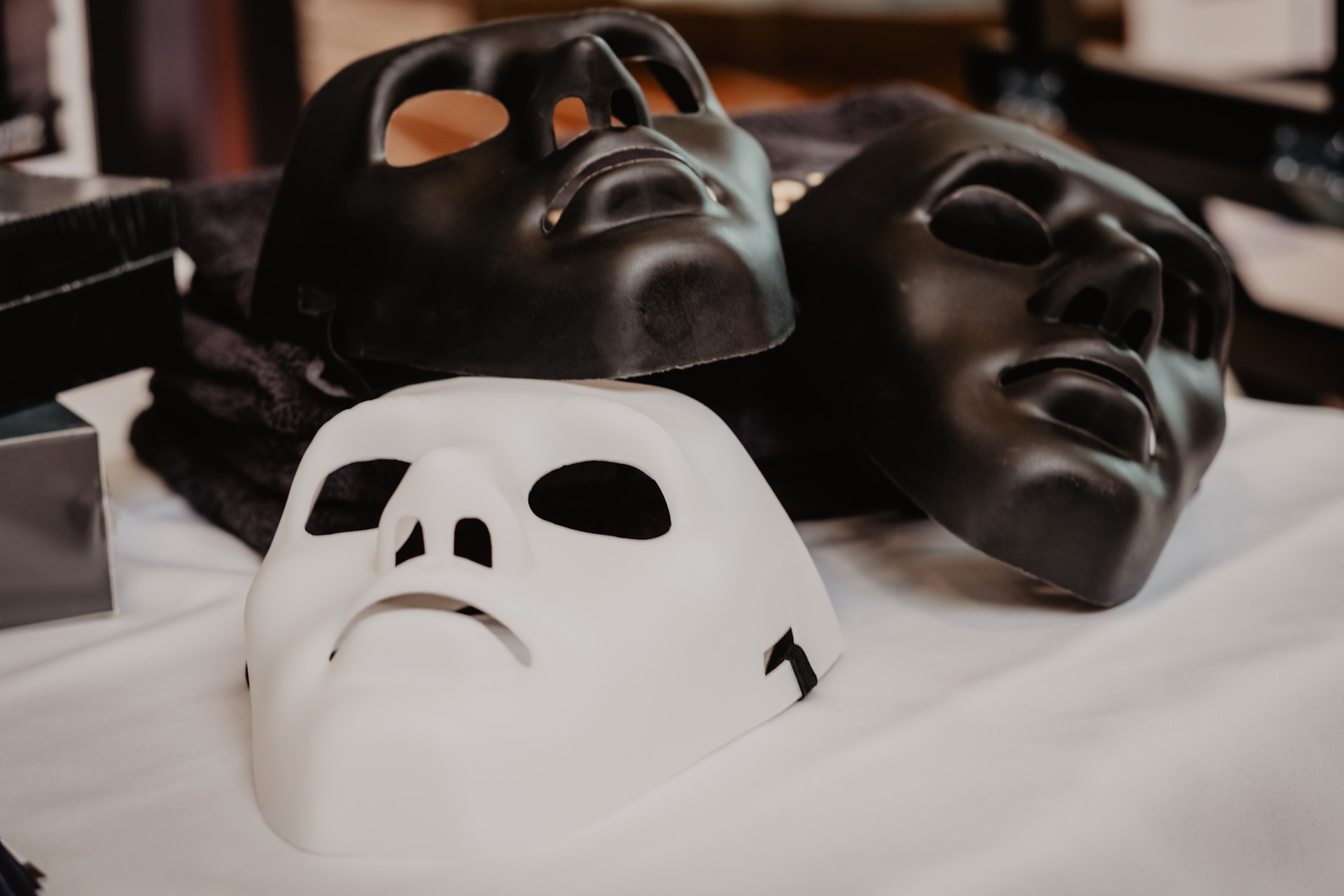 How To Recognize a Godly Spouse Amidst a Crowd of Fakes 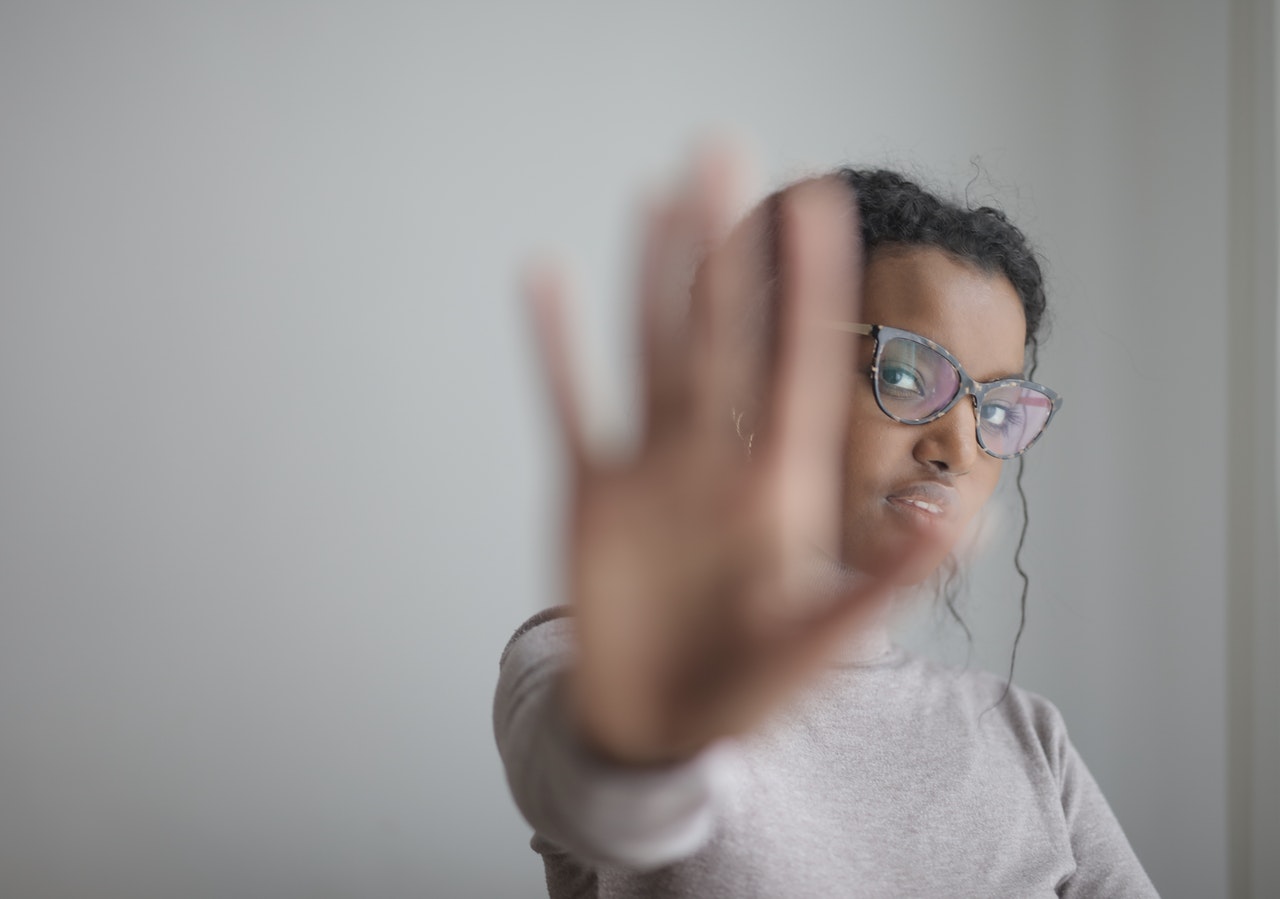 Handling Rejection as a Christian Single