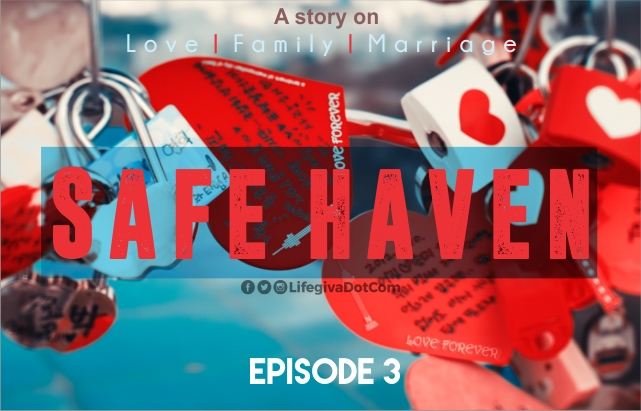 Day 4 November 17, 2017 Prayer Culture Shock. That morning was similar to the one the day before…
END_OF_DOCUMENT_TOKEN_TO_BE_REPLACED
288
0
Share
STORIES

Day 3 November 16, 2017 Morning Prayers and Assembly By five in the morning on this day, the…
END_OF_DOCUMENT_TOKEN_TO_BE_REPLACED
198
0
Share
STORIES