A Service To Remember 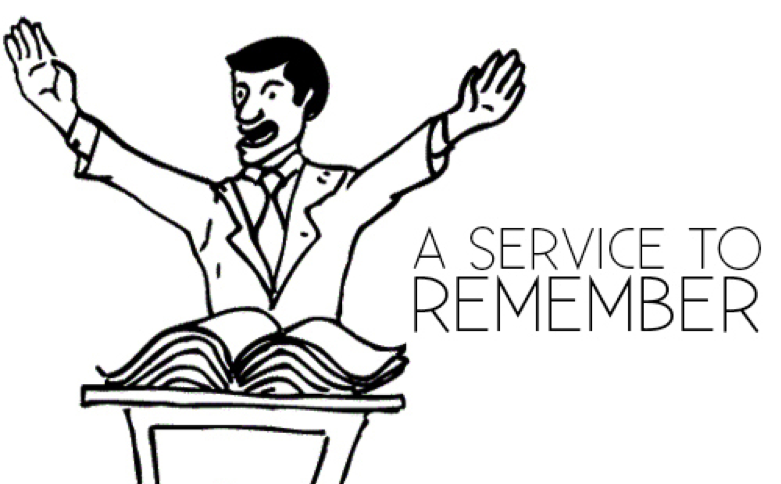 My family (including me) was invited for a certain thanksgiving service. Since my parents were going, I couldn’t escape it- even if I didn’t want to go. The guest minister was called up to the pulpit, he led a few worship songs and told us to sit down. Then, he said the sermon for the day was titled: “Oh Lord, Change My Smell”

It seemed funny and a bit puzzling, but I wasn’t interested. Nevertheless, I decided to give him the benefit of doubt. Eventually, he made some points about smell in the sense of favor. Anyway that’s not when my experience in this service got interesting.

After his sermon, he requested that ten chairs be brought up to the altar and he said, “I need about ten people who will bring 50,000 Naira for God to change their smell and I’d spray them with this perfume and award them the chance to sit on this chair of honor”. You can only imagine how shocked I was.

“My God, is this a church or a bidding center?”, I asked myself as I continued to observe this funny scenario.

Finally, he asked the remaining members of the congregation to bring any amount- only that he wouldn’t spray them or allow them sit on the chair of honor. They would only be allowed to touch the anointing oil which he would put on his palm. Of course, people did rush out. 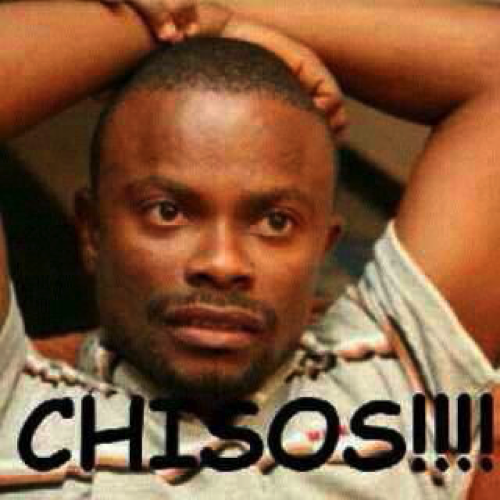 As funny as this may sound, it pains me because a lot of people are ignorant of the fact that salvation, deliverance, healing and every other thing we could possibly need to live a victorious life is free because it has purchased for you by Jesus. Jesus never asked anyone for money before he prayed for them, neither did he ask if they had paid their tithe. He never said “Hey Judas, collect 10 pieces of silver from that man and let him in, then I’d pray for him”.

There was also another service, where the guest minister said on his way coming, the Lord opened his eyes and he saw five baskets of fruits. He said those fruits signified blessings, and that those baskets belonged to those who would bring 20,000 Naira. He added that anyone who brought 10,000 Naira would get half of the basket (No jokes)

The blessings of God can’t be bought, they are unconditional.

I urge us to discern what is right or wrong through the lens of Christ.

In this 21st century, we must be very careful not to make ourselves gullible to businessmen who call themselves preachers. By their fruit, you shall know them. Shine your eyes,  people. Most of us find ourselves in this kind of situation because we have to follow our parents to their churches, which has its place. But we are the generation that will function by discernment. We will demonstrate the power of the Spirit, but more importantly, we will know the Bible so much that we cannot be deceived.

I recently participated in a nine-hour intensive bible course and it was mind blowing. The facilitator made a comment that has stayed with me. He said, “youths are becoming more enlightened, they are asking questions, and they know there is a problem. Many don’t know what the problem is, but at least they just know that there is a problem” (Concerning error in many doctrines)

Gone are the days where people will climb the altar and say whatever they feel like saying, in the bid that God showed it to them. What rubbish! Did Jesus die for you to make more money for yourself? The earlier we realize that this gospel is bigger than us, the more ‘rebellious’ we become and leave this mediocre gatherings and look for where the word is taught, the spirit is demonstrated and convictions are strengthened.

This is the generation that will knock off these barking dogs and be what God’s word says we are. Enough of preaching to fill our pockets. We must do what needs to be done, even at the expense of our lives- to make sure this gospel does not suffer in our hands and in our mouth.

There is no sacrifice too great to make that we won’t make. I refuse to preach/listen to sermons that won’t reflect my trust in Jesus, because I have found that there’s nothing sweeter than Him. He is the reason for my existence.

This is my purpose in life.

This is my creed.

P.S. We are experiencing a financial need right now. Would you prayerfully consider financially supporting Lifegiva? Thank you!

Recently, popular Actor and movie producer- Yul Edochie, announced on social media that he has a son…
END_OF_DOCUMENT_TOKEN_TO_BE_REPLACED
3
1238
16
Share
Faith

There are a good number of great women in the bible. We all know Esther, Rahab, Sarah, Deborah, and…
END_OF_DOCUMENT_TOKEN_TO_BE_REPLACED
2
1418
14
Share
Faith