THE ALIENS ARE COMING 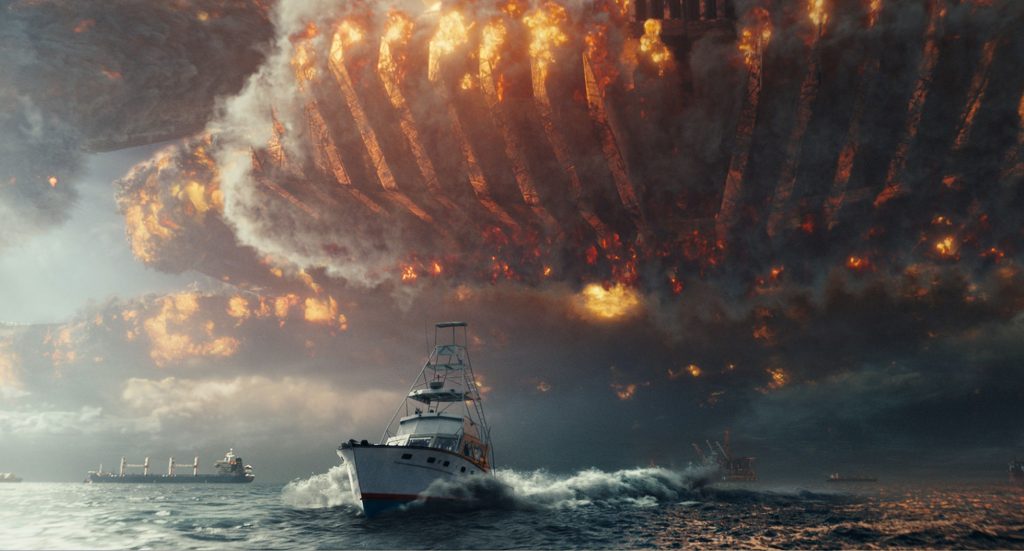 A scene from Independence Day: Resurgence

I recently watched the movie “Independence Day Resurgence” and I couldn’t help but wonder. Why don’t we have Alien Invasion movies where the Aliens win and succeed in taking over earth and the whole human race? Why do Humans seem to win all the time?

Few weeks after my wondering session, I finally finished another movie titled “Batman Vs. Superman” and I have yet another question; are there really superhumans among us, gods in the form of men? By the way, I am not referring to David’s Psalm “ye are gods”. I mean, flying, eye-laser shooting, incredibly strong men.

I do not deny the possibility that there are researches going on (or maybe even concluded) in America or other technologically advanced nations like Russia and North Korea on human enhancements as an attempt to build super soldiers.

These activities are very plaudable as it has become necessary to prepare for even the tiniest possibility of an alien invasion. The real question, therefore, is this, what will save mankind and our blue planet from such probable terror?

Okay, back to my Independence Day Resurgence thoughts.

Do men have what it takes to face an alien invasion? Do we have superheroes; Superman, Batman, Wonder Woman, The Avengers, X-men…that will stand and defend us against these cruel creatures? (Pardon my description of the aliens but movies always project them as ugly).

What if there already is an alien invasion without the giant spaceship from the outer space or Ultron-like robots? What if the aliens were so minute and totally invisible to the eyes? Aliens that are not after man’s destruction, the alienation of the human race or a mission to take over planet earth, but one after an integral part of our individual existence, the human soul?

Who then will fight this war?

These movies make me ask a question among others; could it mean that earth wasn’t meant to be forever?

Could sin be an alien from outer space that has successfully possessed and controlled, depraved and ruined humanity? Could it?

Then we need a superhero, we need a saviour, someone who like our Marvel & DC comic heroes will stand and fight to rescue us. Or maybe we have one, God in the flesh, God among us, who from another place had to take the form of the human being from a woman’s womb and be born; Jesus.

A saviour who instead of swords and guns, used the cross as his weapon to fight this alien. He seemed to lose because the wages of sin is death, and in fighting for us, He died. To shock the world, He resurrected on the third day declaring He has the keys to hell and death.

Marvel, DC comics and the likes are fairy tales, stories, a result of human imagination, but Jesus, His birth, life, crucifixion and resurrection aren’t fiction, but real events, so real that history has them recorded.

So, even though the world might not acknowledge, we need to ask, is there more to Jesus’s death and resurrection?

Thanks for reading, Kindly leave a comment also, I’ll love to hear what you think.

Recently, popular Actor and movie producer- Yul Edochie, announced on social media that he has a son…
END_OF_DOCUMENT_TOKEN_TO_BE_REPLACED
2
490
12
Share
Faith

There are a good number of great women in the bible. We all know Esther, Rahab, Sarah, Deborah, and…
END_OF_DOCUMENT_TOKEN_TO_BE_REPLACED
2
771
12
Share
Faith