THE MAN I MADE 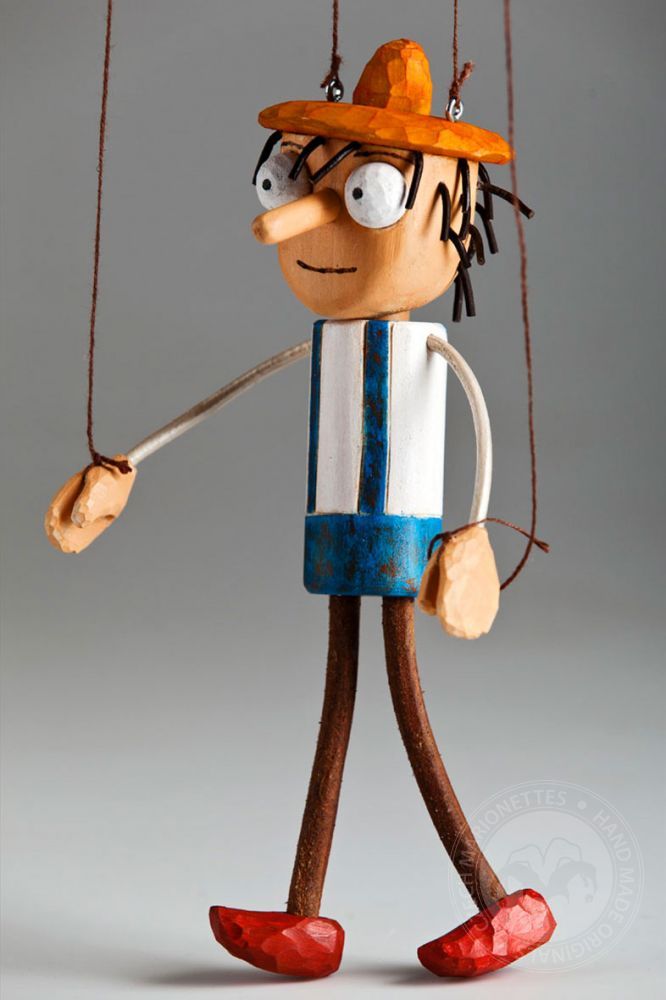 The Man I Made

After I read that, I ran outside, packed up dirt and formed a man. He had two eyes and a small nose, I drew on him a huge smile and gave him big ears, hands too and legs for walking, and then I breathe into his nostrils as hard as I could with my eyes closed and I shouted ‘come alive!’.

I kept my eyes shut, and a few seconds later I felt a strong wind, little showers on my skin, followed by laughter, but it didn’t take me long to realise it was uncle Uche watching me from the balcony.

He later told me that creating was for God and that He had a special breath, but I knew that wasn’t true because man made cars, and houses and electricity and robots. The making of man perhaps was for God but we’ve been made like Him to create like Him or at least that’s what they said at Sunday school.

That night while I slept I heard Rocket barking so I got up to look through the window, a man was standing by the tree, he had large ears and he was smiling at me. I wanted to go outside to meet him but a heavy rain had started and I saw him walking away.

In the morning when I woke up, I ran outside to the tree where I had made the man but there was nothing there. I knew he was the one I saw last night. Now I had to make another man, but this time I would sit and wait till he came alive so I could talk to him and give him a name before he escaped.

Chijioke Nnamani is a writer who enjoys creating things. He is amused by the randomness of life and draws inspiration from that to create shorts — poetry and stories.To read more of his work check out his blog at chijiokecollected.com

Day 4 November 17, 2017 Prayer Culture Shock. That morning was similar to the one the day before…
END_OF_DOCUMENT_TOKEN_TO_BE_REPLACED
317
0
Share
STORIES

Day 3 November 16, 2017 Morning Prayers and Assembly By five in the morning on this day, the…
END_OF_DOCUMENT_TOKEN_TO_BE_REPLACED
226
0
Share
STORIES