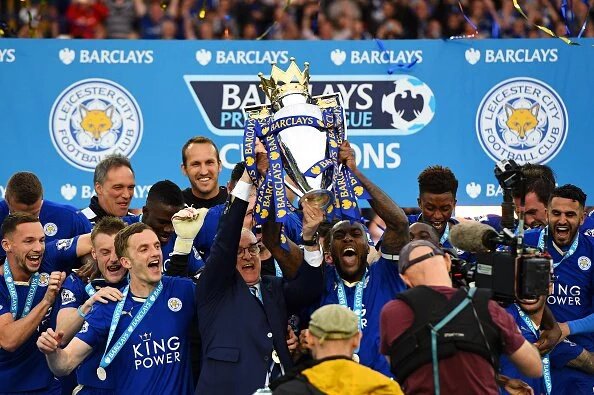 Leicester City are champions of the England Premier League. Unthinkable! Who would have thought we would say this sentence in 100 years to come. The underdog has become the lion of the jungle. The biggest sporting story in the history of the world. Words can’t fully describe what Claudio Ranieri has achieved with his boys, incredible!

Leicester won the league after Tottenham failed to win Chelsea, leaving them 7 points behind Leicester with 2 games left. Leicester won with 77 points in 36 matches, scoring 64 goals and conceding 34.

Key to their superb triumph is the rise and consistency of some of their players, which is evidenced in the PFA team of the year, with Leicester featuring 4 players which include Vardy, Mahrez, Kante and Morgan. 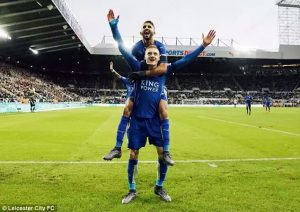 The goal scoring flair of Vardy, the brilliant magic of Mahrez, the dirty hustling of Kante and the strong defence leadership of Morgan has made this fairytale a reality.

For those who didn’t know, just a year ago, Leicester were struggling with relegation, the appointment of Ranieri helped them to escape it, but they never imagined it in their wildest dreams that they would be crowned EPL champions a year later. 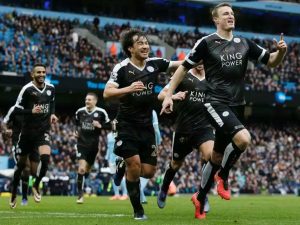 A big kudos to Ranieri and his boys, the gravity of what they’ve achieved can’t be fully comprehended. Next season, they get to face the best in the business, the likes of Barcelona, Real Madrid and Bayern Munich. Leicester City will feature in the UEFA Champions League, and more so, they would do so as a top seed team! Just incredible!

History has been made, how it happened we can’t fully grasped, but we will try to uncover some key things that led to this magnificent landmark.

Stay tuned to this space. Just like Leicester, may our unthinkable dream come true!

I consider myself a deep follower and lover of various sports but not American football. First of…
END_OF_DOCUMENT_TOKEN_TO_BE_REPLACED
0
141
0
Share
Sport

“My Faith is the most important thing. I believe that the moment I had a very personal…
END_OF_DOCUMENT_TOKEN_TO_BE_REPLACED
0
651
0
Share