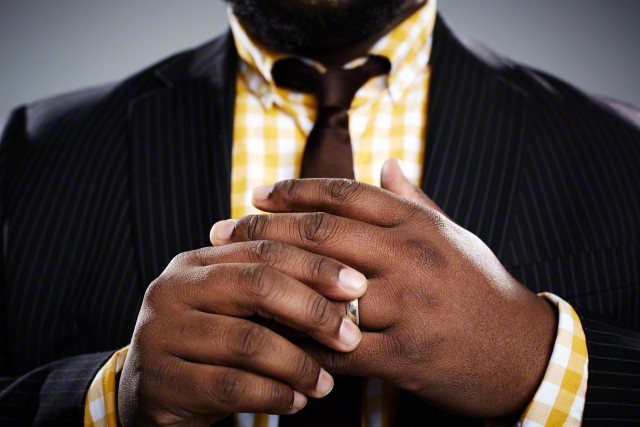 To what extent can wedding tradition be meddled with? How far from the norm can we deviate or set ours? I’m sure you will relate better after this event that happened at one of the biggest churches in Nigeria, during their wedding counselling session.
After the normal individual class, all the intending couples all came into an auditorium for a general session and also for a session of question and answer, it was during one of such question and answer session that a brother, who I presume to be very spiritual asked a question, one you probably will never expect.
He asked, “Since Christ is sitting at the right hand of God, why then do we put the wedding ring on a finger on our left hand, instead of the right?
I bet anyone and everyone on hearing that question will turn around to catch a view of the source this bizarre and somewhat unexpected question came from.
Why do we put the ring on the fourth finger on our left hand?

But with the advancement of science and medicine, it was discovered that this wasn’t entirely true. 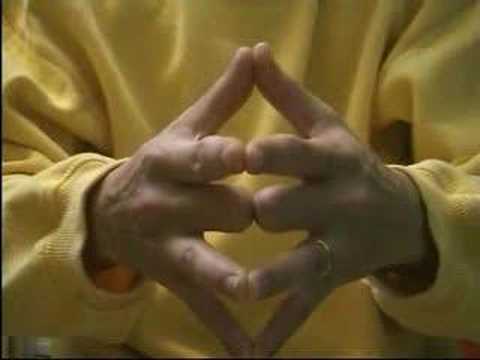 Place your hands together and bend your middle fingers together, allowing for your knuckles to touch. When doing this, allow for your other remaining fingers to touch.
Begin to pull each finger apart, individually. You will see that your thumbs will pull apart because you are not destined to be with your parents forever. Now do the same action with your index finger and pinkie; you will see the same results. According to the Chinese theory, you are not meant to be together forever with your siblings, as well as your future children as they will leave the home and start a family of their own.
Now try to do the same action with your ring finger, which represents your life partner. When you try to separate these fingers apart, it doesn’t lift as easily as the other fingers, right? This is because you and your life partner are meant to be together forever. (source: Here)

I’m sure there are many other reasons. But with the few presented in the post, do you think this tradition be bent?  Subjected to individual preference, understanding and interpretation.
Share a comment. Will you rather wear your wedding band on another finger?

Other Episodes of WEDDING TRADITION here

On April 15, 2022, Loving Amanda Movie by Laju Iren premiered across the nation, to the delight of…
END_OF_DOCUMENT_TOKEN_TO_BE_REPLACED
0
216
4
Share
Life

A habit is any action performed repeatedly on a regular basis. Any activity when done repeatedly and…
END_OF_DOCUMENT_TOKEN_TO_BE_REPLACED
0
507
6
Share