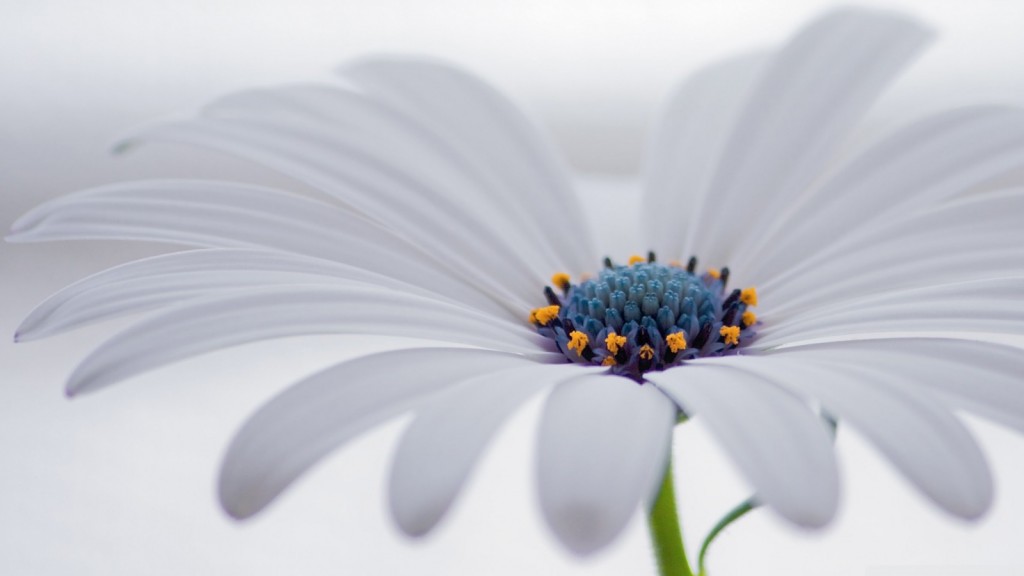 A once passionate love and marriage were shattered by the loss of their only daughter to Leukemia. They drifted apart till he was made to walk out never to set eye on her till she walked into his new home as a nanny nurse.

Is there any love left in these hearts? Will any new spark ever survive? What is with the little white flowers?

More of these you will find in “LITTLE WHITE FLOWERS”, an intriguing love story you won’t be able to wait for every new episode. Written by Oyinda Dosumu. Coming every Tuesday and Fridays here on lifegiva.com.

A WEEK LATER…
He walked up to the chair behind his document clad desk and slammed into it expelling a heavy breath.
His thoughts strayed towards his 5-year-old daughter, the pretty Madina whom everyone was charmed by her natural grace and extraordinary beauty was lying helpless waiting patiently for her surgery.
Segun looked up at the wall clock, 10”o clock, he had to go to the hospital to be with her and her mother at least before she was carried into the theatre at 10; 30. He let out an exceeding sigh and leaned back, closing his weary eyes.
… The sound of the door shutting interrupted him from his troubled thoughts as Segun snapped his eyes to see his best friend and assistant Bunmi peering down at him.
“Come, tell me what’s wrong,” Bunmi asked, studying his half-concealed face.
“Nothing I’m fine. I just need to rest”.
Bunmi twisted her lips in disbelief, her pretty face, making a funny sight “On another day I would have to believe you.”
Segun smiled at her shortly “You really are a piece of work Bunmi”
She looked up from her point of attention “it’s about Madina isn’t it?”
He sighed gravely and nodded, not trusting himself to speak.
“How is Nike taking it? Is she coping?” The sober questions made him look up to catch her sympathetic glance. “Don’t look at me like that; I’m just concerned about everyone”.
“She’s going to the theatre in about thirty minutes. I can’t yet bring myself to go there”. He sighed, checking his wristwatch for the time. Bunmi gasped “We need to hurry then!”
He sighed effortlessly, worry written all over his handsome face. Segun got up drag his suit along with him. “Nike’s not so good, but she’s handling herself better than I expected. We are trusting God” he concluded, picking up his car keys.
“Should I come with you?”
Segun paused on reaching the wooden door, turning round to face his best friend. He knew it was a family affair, but the look in her eyes told him she was determined to follow him. It didn’t matter right now. He shrugged.
“Good, I’ll get my bag”.

A YEAR LATER…
Normally at the sound of the door, she would have gone out of their room to meet him but instead, she sat back on her bed stretching her legs out in front of her.
Nike hissed unconsciously to herself, imagine, a woman, their neighbour’s wife telling her she sees Segun constantly running around with Bunmi.
“Ah of all people” murmured Nike, biting her finger gingering “of all people, Segun ah…”

…to be continued on Friday

I can be reached via any of these;

(Are you on BBM? Click to join our channel)

Day 4 November 17, 2017 Prayer Culture Shock. That morning was similar to the one the day before…
END_OF_DOCUMENT_TOKEN_TO_BE_REPLACED
260
0
Share
STORIES

Day 3 November 16, 2017 Morning Prayers and Assembly By five in the morning on this day, the…
END_OF_DOCUMENT_TOKEN_TO_BE_REPLACED
175
0
Share
STORIES